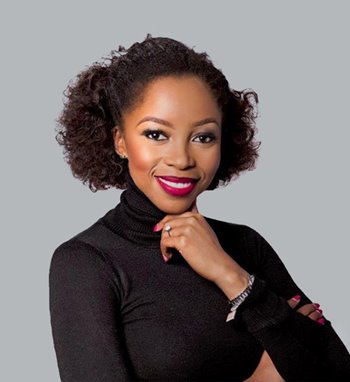 Global internet group and technology investor Naspers has announced the appointment of Phuthi Mahanyele-Dabengwa as the new CEO for the South African division.

In a statement released by the company, Mahanyele-Dabengwa will be reporting directly to group CEO of Naspers Bob van Dijk.

“Phuthi will be based in Johannesburg where she will lead the group’s day-to-day business in South Africa and represent its interests in-country. She will also be responsible for Naspers’s recently announced units, Naspers Foundry and Naspers Labs, which are designed to help stimulate the South African tech sector and tackle youth unemployment, respectively,” the statement read.

Mahanyele-Dabengwa, who has a BA in economics from Rutgers University in the US and a master's in business administration from De Montfort University in the UK, previously worked at the majority black-owned Sigma Capital where she was the executive chairperson.

Mahanyele-Dabengwa said she was looking forward to her new role.

“I am thrilled to be joining Naspers at such a pivotal time for the group and for South Africa and look forward to adding value to the group in realising its strategy in South Africa,” she said.

Van Dijk said: “Phuthi is a seasoned leader with a strong track record of achievement throughout her career. Her significant investor and board experience across varied sectors makes Phuthi the perfect match for this important role at Naspers.”