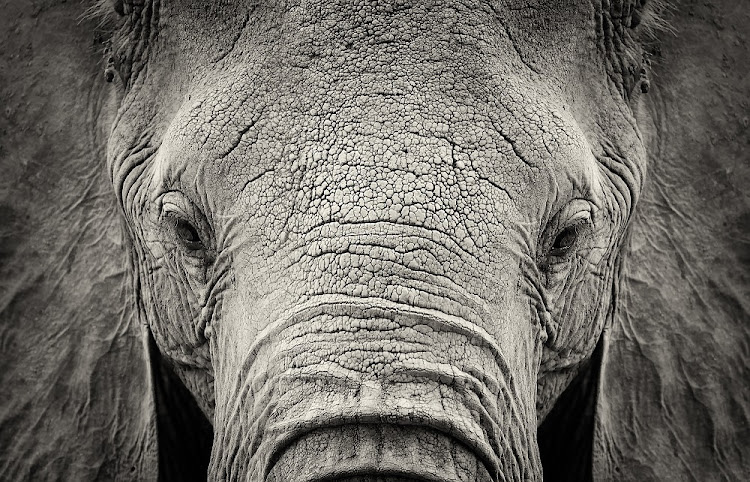 Environmental activist John Varty has offered R1m for the freedom of elephants from the Johannesburg Zoo
Image: 123RF/ byrdyak

Global environmental activist John Varty has offered R1m to secure the freedom of three elephants at the Johannesburg Zoo.

Varty told our sister publication TimesLive that he put in the offer on Tuesday.

"It has been agreed worldwide that elephants are not suitable for zoos. They are very social animals‚ they live in herds and to confine them to a small enclosure is totally unacceptable‚" he said.

There has been a fierce battle raging over Lammie‚ the female elephant at the zoo.

Lammie was alone in her enclosure from September 2018 when her partner of 17 years Kinkel died.

More than 300‚000 signatures to public petitions and a letter from leading elephant management experts to break the cycle of captivity had preceded the introduction of a 22-year-old bull called Ramadiba and a 19-year-old female called Mopane to the Joburg Zoo from the Eastern Cape.

According to the Conservation Action Trust‚ they came from a Chintsa reserve where elephant-back safaris were offered to paying visitors.

Varty said: "They [Johannesburg Zoo] already have a depressed elephant Lammie‚ for two years activists have been trying to get that elephant out of the zoo and then they went and added two more elephants."

"They added these two to the depressed elephant‚ these guys are not about animals‚ they are about money‚" Varty added.

"I put in the offer so I will hear what they say‚" he said.

In its June statement announcing the arrival of the two pachyderms‚ zoo officials said the new elephants will be allowed to get accustomed to their surroundings before they make their public debut.

"The celebrations are set for World Elephant Day‚ on August 12‚ which coincidentally‚ is on the same day that Lammie turns 40."

Defending its decision‚ it stated: "The Joburg Zoo went through a thorough and lengthy process to acquire the legal permits for the elephants. This included having in place an elephant management plan that is compliant to best management practices set by the Gauteng department of agriculture and rural development‚ and to ensuring it is compliant with the Code of Ethics and the 5 Freedoms of Animal Welfare adopted for 'good zoos' by the World Association of Zoos and Aquaria."

The zoo said it actively promotes conservation and environmental education‚ especially to the 300‚000 children who visit the facility annually.

"This is not about gate-takings‚ but about deepening our understanding of the importance of the ecology found on our planet and to ensure that every child gets to see and hear the trumpeting of the African elephant‚ in Africa‚" said the MMC for community development Nonhlanhla Sifumba.

Sifumba added that while space to roam will always be a contentious issue‚ this is not the only critical factor. The unrelenting threat of poachers‚ diminishing areas to forage due to growing urbanisation‚ inclement weather conditions‚ and the inability of captive-bred elephants to cope in the wild‚ are a current reality.

"Trust‚ empathy‚ simulated-enrichment‚ medical care‚ nutritional support and pure passion from the caregivers at the zoo is of paramount importance and will remain a priority for care of the elephants‚" the statement read.

Varty said should the zoo agree to release the elephants‚ he would move them to the Free State.

"I have an area in the Free State where we are doing a buffalo and rhino project. It is a good elephant area with a lot of water - 2‚000ha - I will put them there."