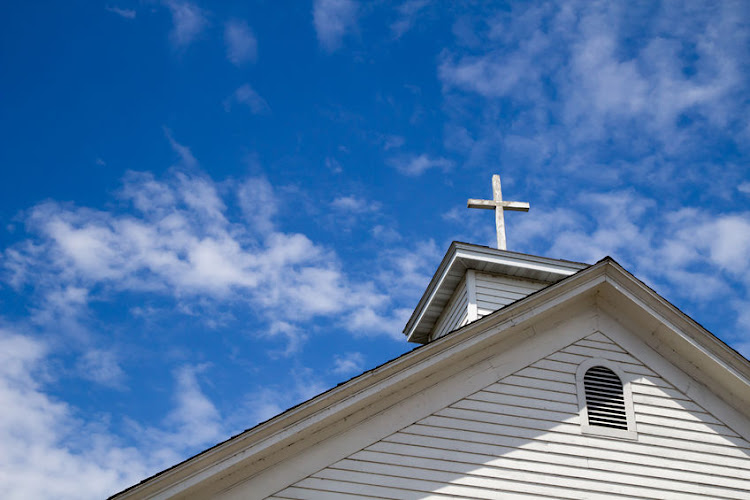 One of the men demanded that the pastor, who was not there at the time, pray for him regarding a pending court case.
Image: ehrlif / 123RF Stock Photo

Four men who entered a church in Port Elizabeth and demanded the pastor pray for them made off with cell phones, laptops and cash.

Police spokesperson Alwin Labans said the men went to the church on Tuesday morning and found a 26-year-old man in the prayer room.

Labans said one of the men demanded that the pastor, who was not there at the time, pray for him regarding a pending court case.

Two of the men pulled out knives and robbed the church-goer of his cell phone. He was then taken to the kitchen while the rest of the group ransacked the church.

The armed men made off with a laptop, sound system, cash and cell phones.

A business robbery case had been opened.

Sign of a true church is Bible teachings not miracles.
Lifestyle
3 years ago

Armed robbers held up and robbed staff at the Hillsong Church in Century City‚ Cape Town‚ on Monday.
News
3 years ago
Next Article