Basic education in SA is 'firmly on the rise': Angie Motshekga 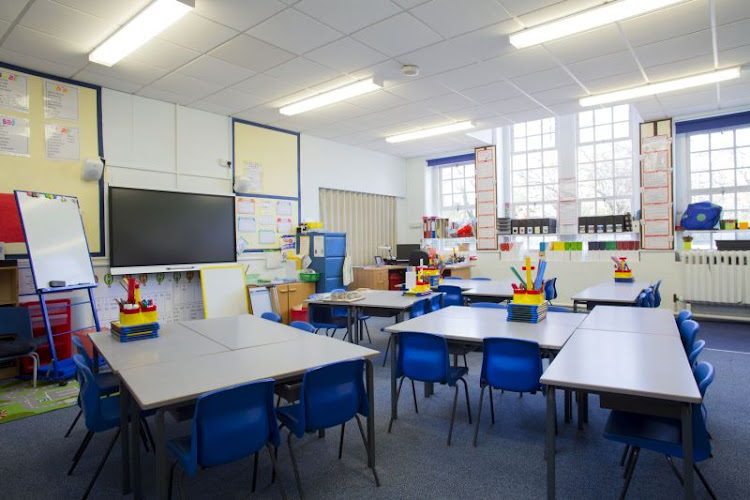 Basic education minister Angie Motshekga said that SA is 'slowly and surely reclaiming its place among the economies and countries of our similar size and budget'.
Image: 123rf.com/Graham Oliver

Basic education minister Angie Motshekga said in her keynote address on Tuesday that she believes SA's basic education system is "firmly on the rise".

"Today, I am not going to stand here and say it's time to pop the champagne because our basic education is slowly and surely reclaiming its place among the economies and countries of our similar size and budget," said Motshekga.

"All I am saying is that our basic education as a system is a system on the rise," Motshekga said.

"On some occasions when we reported results of some international studies these have been greeted with disbelief and despair during the times when our learners' outcomes were below par. Indeed if such happens, despair is understandable. I am glad to say that today, we are not adding to your burden or negative vibes."

Motshekga said this after the 2018 OECD Teaching and Learning International Survey (Talis) was released on Tuesday.

SA was one of 48 countries which took part in the study. It was the first time the country took part and it involved 2,046 teachers and 169 school principals.

Basic education minister Angie Motshekga has raised alarm about ongoing disruptions at schools as a result of service delivery protests.
News
2 years ago

The survey found that in SA:

"In SA, the difference amounts to six percentage points the equivalent of more than three minutes of actual teaching and learning per hour."

The OECD's Noémie Le Donné said: "It's a signal that SA probably ranks among the poorest countries, but it can also be the case that there is high social segregation with these students concentrated in some of the schools. But still 70% of teachers work in schools with at least 30% of students that qualify as relatively poor."