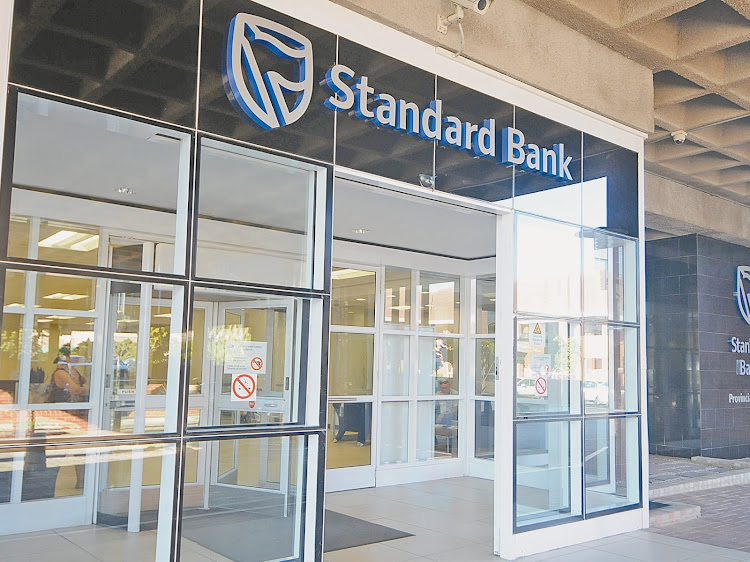 Boksburg police have asked for help in catching the armed men who robbed a man after he withdrew cash from a Standard Bank branch.
Image: Fredlin Adriaan

A 40-year-old man was robbed of R25,000 that he had just withdrawn in Boksburg, east of Johannesburg. As the man stopped at his business premises, the suspects pointed a gun at him, broke his window and demanded the money.

Boksburg police have asked for help in catching the armed men who robbed the man in Anderbolt, Boksburg North.

The victim told police he had gone to a Standard Bank branch after leaving his logistics company to cash a bank cheque on Friday.

"He said that after he was done at the bank, he went back to his company - unaware that he was being followed by the unknown suspects in a silver VW Polo," said police spokesperson Const Justice Ramaube.

While he waited for the gate to be opened, the suspects pointed a gun at him, broke the driver's window and demanded the money.

"They searched his car, found the money, took it and drove off. The victim cannot identify either of the suspects," said Ramaube.

The incident was caught on camera.

In the video footage, a bakkie can be seen driving to the company premises, closely followed by a silver VW. Two armed men immediately jump out of the VW. One approaches the driver's window while the second opens the passenger door and searches the bakkie. The driver gets out of the vehicle after the duo takes off with a small package.

Three suspects were arrested by police and private security officials following a house robbery and high-speed chase in Durban in the early hours of ...
News
2 years ago

A gang of 15 suspects stole four firearms and shot at a cash-in-transit van in a brazen daylight robbery in Port Elizabeth on Tuesday morning.
News
2 years ago
Next Article