Senior NPA prosecutor in court for planning to murder his wife 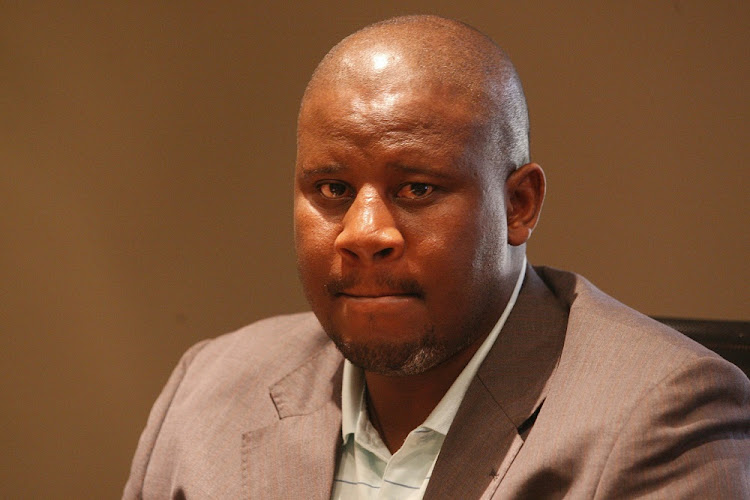 A senior Durban National Prosecuting Authority (NPA) official has been arrested for conspiring to murder his wife.

The NPA confirmed to SowetanLIVE sister publication TimesLIVE that its deputy director for public prosecutions in the provincial sexual offences and community affairs unit‚ Kombisa Mbakaza‚ has been charged with conspiracy to commit murder.

Mbakaza was granted R2‚000 bail after he appeared in the Durban Magistrate's Court on Tuesday.

Details that Mbakaza allegedly conspired to murder his wife‚ a regional court magistrate in the Eastern Cape‚ were revealed after a hitman informed police of the alleged plot.

Mbakaza is responsible for the Thuthuzela Centres which deal with victims of abuse and sexual violence.

He is expected back in court on August 28.

The nation is eagerly awaiting to see the suspects prosecuted and those convicted facing the full might of the law.
Opinion
3 years ago

Shock revelations from the NPA inquiry so far

Testimonies on Nomgcobo Jiba's fitness to hold offce have dominated the inquiry.
News
3 years ago
Next Article