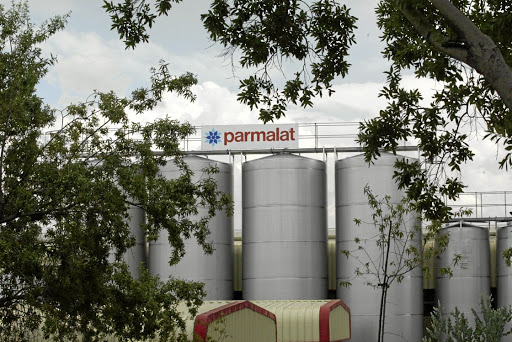 Parmalat SA announced a process to change its distribution model first in January and its implementation began in May.
Image: Dudu Zitha

Parmalat has joined a growing list of private sector companies embarking on restructuring that could leave hundreds of its workers in the distribution section of the company jobless.

The company announced a process to change it's distribution model first in January and its implementation began in the middle of May.

According to the company, the new model involved partially outsourcing components of its logistics distribution network to an external provider.

Distribution services in Polokwane, Nelspruit, Bloemfontein, Upington and George have already been outsourced to an external service provider, while those in Centurion, Cape Town, Durban, Port Elizabeth and East London outsourced to the provider will return to Parmalat.

"To minimise business risk, Parmalat SA has opted to, for now, return all the distribution services from distribution centre's back to Parmalat, and to continue with the outsourcing of the rest of its distribution network in accordance with the new operating model that has already been implemented," the company said.

MultiChoice to slash jobs in call and customer care centres

The company did not answer direct questions on the number of workers that were likely to lose their jobs due to the implementation of the new distribution model.

The diary products producer joins a long list of companies in various sectors which have announced restructuring that has raised fears of jobs bloodbath.

Last week, MultiChoice announced that it would lay off over 2,000 workers at its call centres and walk-in customer service centres.

In March, Standard Bank announced its plans to cut up to 1,200 jobs and close 91 branches as part of efforts to digitise its retail and business bank.

In the same month, Absa Group also announced restructuring which would place 827 jobs at risk.

There have also been major retrenchments in the mining sector. Platinum producer Lonmin last month also announced that it would be laying off 4,100 workers from six mines that have run out of commercially viable ore.

Tongaat Hulett also announced a restructuring process which would cut down 5,000 jobs.

Economist Lumkile Mondi said the retrenchments were partly a result of an economic crisis facing the country which government seemed not to have a plan for.

"Companies are facing shrinking markets, because consumers are highly stressed. Government does not have resources as it is dealing with very high debt to GDP ratio. It is a tough market. companies are cutting down staff because the future remains uncertain," he said.