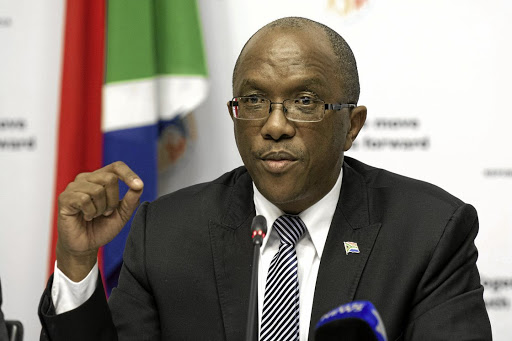 This is according to auditor-general Kimi Makwetu who released the audit findings report of 257 municipalities.

Although irregular expenditure had decreased from the previous year's R29.7bn, Makwetu said the 2017/2018 financial year recorded the highest level of noncompliance with key governance laws since 2011/2012.

He added: "Only 19% of the municipalities could give us financial statements without material misstatements."

Makwetu said that material noncompliance with key legislation was now at 92% of the municipalities, up from 85% in the previous year.