KZN prisoner on the run after escaping from Melmoth prison 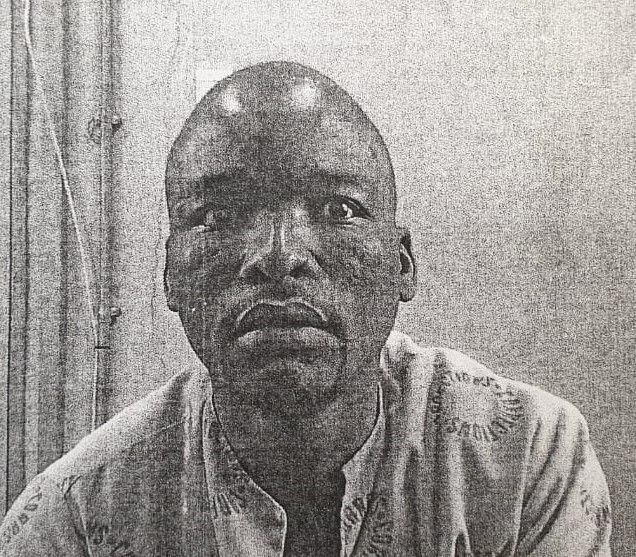 A man who escaped from a KwaZulu-Natal prison on Saturday is still at large.

The department of correctional services said on Tuesday that Sabelo Ngcobo escaped from the Melmoth Correctional Centre.

"According to our preliminary investigation, he is serving six years' imprisonment for two counts of housebreaking. At the moment, an investigation is under way to establish the facts around the matter," said provincial departmental spokesperson Thulani Mdluli.

A case of escaping from custody has been opened at Melmoth police station.

"At the moment the offender is at large and The KwaZulu-Natal department of correctional services appeals to any members of the public who may have information that could lead to the arrest of this inmate to report immediately to the police or call the crime prevention number on 0860 010 111," Mdluli said.

After escaping from police custody earlier this month, six prisoners awaiting trial for various crimes in Potchefstoom have all been successfully ...
News
2 years ago