'Jealous' father killed children after video call with their mom 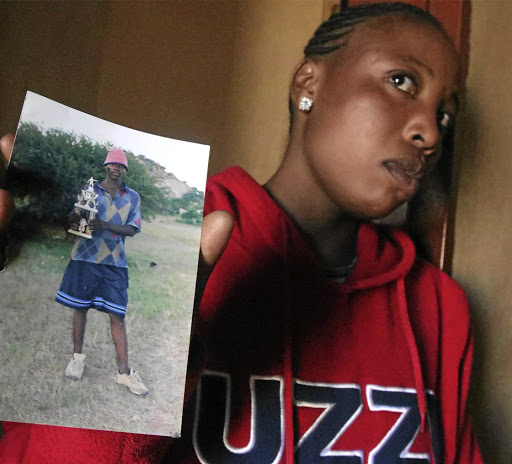 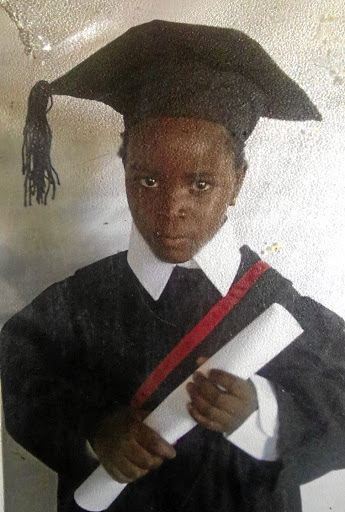 A jealous fit of rage apparently led to the brutal killing of two kids allegedly by their father before he took his own life.

Samuel Kgatle, 38, of Ngaleng section of GaMamabolo village, east of Polokwane, allegedly hanged his two daughters, aged five and eight, before killing himself on Saturday.

Samuel's sister, Josephine Kgatle, said he told her that he called the mother of his children through a video call.

"Apparently my brother got annoyed when he saw men in the background and could not control his anger," she said.

Mary, 5, and Anna, 8, were visiting their father during school holidays.

The couple broke up three years ago, according to Samuel's father Ngwako Kgatle.

"At no stage did we think he could do such a thing. He should have taken us into confidence about the challenges he was facing," said Kgatle.

Man hangs two daughters before hanging himself in Limpopo

A man hanged his two children before hanging himself at Ngaleng village in Mankweng outside Polokwane on Saturday evening.
News
2 years ago

He said he knew that his son had a relationship problem with his girlfriend of nine years but Samuel did not open up to anyone in the family.

"My son lived with his daughters after his separation from his girlfriend. It was until she came to take them away from him in January that I believe his anger grew," he said.

The mother of the children was too traumatised to speak to Sowetan. Josephine said Samuel called other family members to inform them that he had committed a "horrible act".

"We could not understand what is it that he had done," she said, adding that they rushed to the house after receiving the frantic phone call.

She said Samuel was found hanging in another room.

"We made the gruesome discovery of the two children hanging from roof in separate rooms," Josephine said.

A woman believed to be in her 40s was killed when a lift 'failed' in a highrise building in Doornfontein, Johannesburg, on Sunday morning, paramedics ...
News
2 years ago

Provincial police spokesperson Col Moatshe Ngoepe said preliminary investigations had revealed that the children were hanged around 8pm on Saturday and the father took his own life in the early hours of the yesterday.

"We condemn the brutal killings and urge anyone experiencing problems to seek professional help," Ngoepe said.

"These sort of killings are motivated when one of the partners feel anger towards another partner. They feel that they are punishing the partner by taking away the life of their children. They view children as possessions and not as beings," Van Niekerk said.

Dr Shaheda Omar at the Teddy Bear Clinic said children are unfairly pawned in domestic issues between their parents.

"When there are issues between parents, children are at high risk of being the victims. We as a country need to address the problem of domestic violence to ensure that the safety of children and partners is not compromised," Omar said.