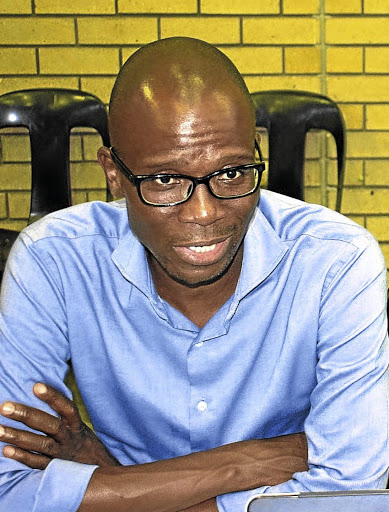 Following numerous public outcries on the questionable conduct of some ANC leaders in government, the party's MPs and provincial legislatures spent the past three days being lectured on ethical leadership.

The leaders, who attended the ANC’s political school - OR Tambo School of Leadership - were also workshopped on the necessary values, information, knowledge and skills.

This was revealed by the school's principal David Masondo following the induction workshop which ran from June 21 to 23.

"This first leg of workshops intended to be rolled out across provincial legislatures is designed to deepen understanding of the ANC as it sets out to advocate for activist parliaments in the context of the agenda of renewal," Masondo said on Monday.

IEC has informed the ANC that all the objections submitted against their candidates have been dismissed.
News
3 years ago

“The process of finding solutions and curing [the] ANC [of] self-identified challenges will be continuous and not a once-off event. Accordingly, in pursuit of finding solutions towards self-discovery and self-correction and to contribute to the ANC renewal programme, this induction programme has been identified as an opportunity that can be used to support this process.

"It is for this reason that the OR Tambo School of Leadership was tasked with developing and conducting an ANC induction programme."

Masondo said the performance of the sixth administration will be measured on the extent of the ruling party delivering on its mandate and key priorities.

“Members of parliament and members of provincial legislatures, as representatives of the people, are at the core of this assignment and are key in drafting and passing laws and driving implementation of the mandate and key priorities.

“The ANC has the responsibility to ensure that its deployees are equipped with the necessary values, ethics, information, knowledge and skills. More importantly, the deployees must understand that parliament is an organ of people’s power, and that the ANC has to reach people through parliament in order to advance the national democratic goals.”

He said the party was expected to lead in creating "activist parliaments – meaning a parliament that actively puts the interests and aspirations of its people first in how it carries out its constitutional responsibilities".

The workshop was opened by ANC president Cyril Ramaphosa, who gave a political overview on the necessity of the induction workshop. Other speakers  included justice Albie Sachs who unpacked the workings of the constitution and its historical path. Joel Netshitenzhe focused on the relationship between the state, the party and the ANC’s expectations of its public representatives.