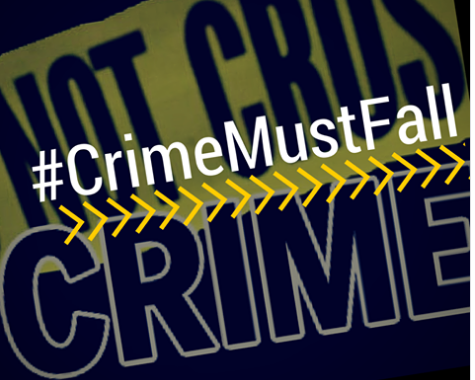 More than 120 suspects wanted for serious crimes have been arrested in the Johannesburg area.
Image: Supplied by SAPS.

More than 120 suspects wanted for serious and violent crimes such as murder, armed robbery, fraud, rape, assault and house breaking have been netted in police operations conducted in the Johannesburg area.

The operations were carried out in Alexandra, Yeoville, Soweto and Johannesburg Central on Thursday and Friday.

Police said the suspects would appear at various magistrates’ courts on Monday.

“The operations aimed at tracing suspects that are on the run from the law in Gauteng were led by the MEC for community safety in Gauteng, Ms Faith Mazibuko, together with the provincial commissioner, Lieutenant-General Elias Mawela, and comprised of various law enforcement agencies.

“Illegal liquor outlets in Yeoville and Alexandra were closed down as police believe that they contribute to the commission of offences like rape, murder and robbery. Large volumes of liquor were also confiscated.

“Firearms were recovered as the police continue with the mission of collecting illegal firearms that are in circulation in the province,” police said on Saturday.

They added that while searching a guesthouse in Yeoville, police had found fraudulent personal documents that included death certificates, identity documents, passports, bank cards and salary advices that were believed to have been used or intended to be used to commit crime. The suspects are still being sought by police.

The Independent Police Investigative Directorate is investigating the death of a man in Yeoville, Johannesburg, who allegedly shot at two police ...
News
2 years ago
Next Article