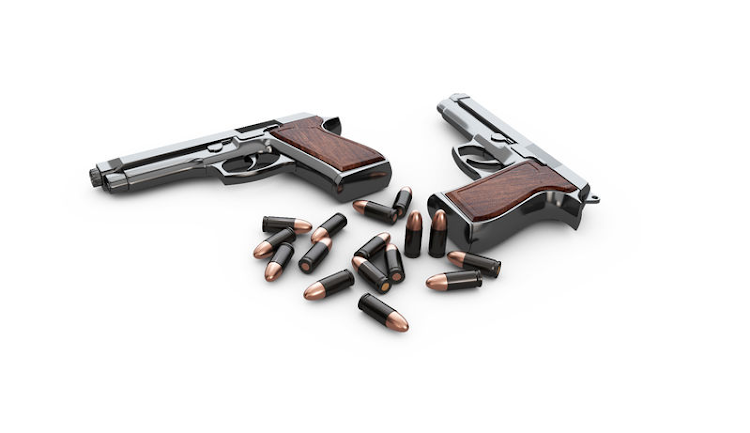 A man shot and killed his girlfriend in a supermarket in Burgersfort, Limpopo, in full view of staff and customers and then killed himself.
Image: 123rf/ tussik13

Paulos Mokwana walked into a supermarket, then shot and killed his partner Valencia Mnisi before turning the gun on himself.

The incident happened in Burgersfort, Limpopo, on Monday.

Limpopo police spokesperson Col Moatshe Ngoepe said Mokwana, 33, arrived at the shop where Mnisi, 30, worked and “without saying anything, he shot her to death in full view of other employees and customers”.

“Later he was found lying dead within this shop, in a pool of blood with a gunshot wound and the firearm lying next to his body.”

Ngoepe said the cause for the murder is still unknown but “domestic violence may not be ruled out”.

The couple were from Manoke village outside Burgersfort.

Three men accused of being house robbers were beaten to death in a mob justice attack in Ga-Wally village in Mokwakwaila, outside Tzaneen, on Sunday.
News
2 years ago

A seven-month-old baby boy was murdered in the Eastern Cape in the early hours of Saturday morning.
News
2 years ago
Next Article