Two women arrested in Mamelodi for alleged drink-spiking and theft 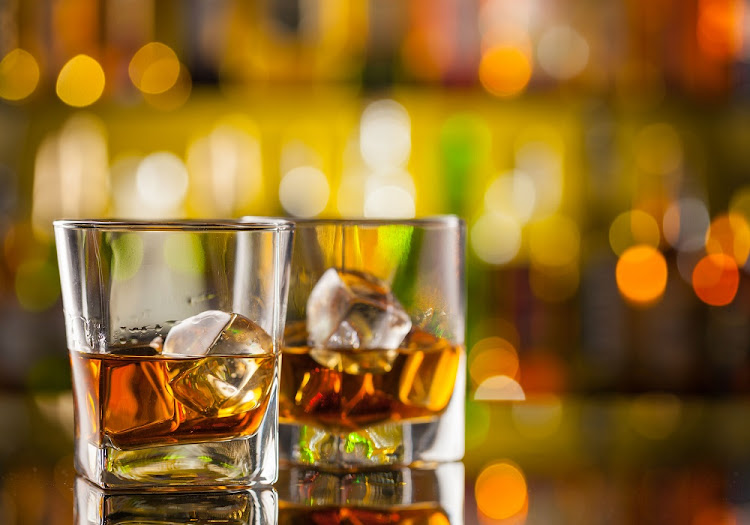 Two women were arrested in Mamelodi‚ Pretoria‚ for allegedly spiking their victims' drinks and then robbing them‚ police said on Tuesday.

Police spokesperson Capt Daniel Mavimbela said the two women are suspected of stealing a Mazda 3 and a cellphone.

Mavimbela said the police found the alleged victims unconscious at a cemetery in Mamelodi three months ago.

"The victims‚ who had met the suspects in Sunnyside before they passed out‚ were transported to a local hospital for treatment."

He said police had recovered the victims' cellphones and seized tablets and a substance which are believed to be used for "induced deep sleep" on the victims.

The two women aged 25 and 31 are expected to soon appear in the Pretoria Magistrate's Court on possession of illegal drugs and theft charges.

Police in Polokwane have launched a manhunt for a suspect who stole a car belonging to a local magistrate at an overnight accomodation last month.
News
3 years ago
Next Article