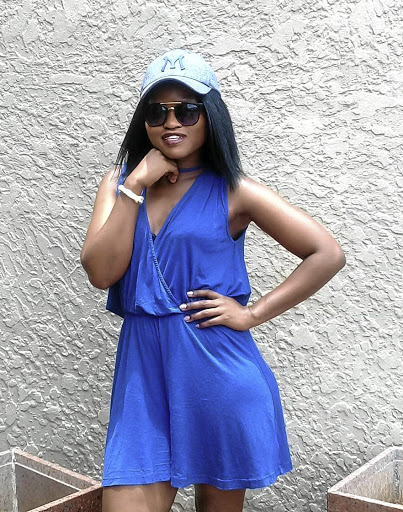 Nwabisa Simakade, a graduate, has been looking for work for over a year.

Nwabisa Simakade has spent two years at home twiddling her thumbs despite completing her studies and qualifying as a teacher.

"It feels like you never did anything," said Simakade, 27, speaking of her struggle to find a job.

The mother-of-two from Bekkersdal, south west of Johannesburg, finished her bachelor of education degree at the University of Johannesburg in 2017 with high hopes.

She was funded by the National Student Financial Aid Scheme and had hoped to start paying back the money as soon as she started working.

She joins a growing list of unemployed graduates struggling to make ends meet.

The general unemployment rate increased to 27.6% in the first quarter of 2019.

"It is frustrating a lot for me. I live with my siblings and I am not working. To make things worse, when one applies, there are people who demand bribes in order to secure the job," Simakade said.

A friend recently told her about a job in the Eastern Cape. But after contacting the school, she could not get on the bus on the day she was supposed to go to the school.

She was asked to pay R1,800 upfront to secure the job, money she did not have.

"Here in Joburg they simply call you for an interview only to find out later that they already have someone they want. You can tell during the assessment that you are just wasting your time," she said.

There is more pressure for Simakade to find a job as her younger siblings are looking up to her to help them complete their studies. She has two daughters aged nine and four. Her mother is also unemployed and has since moved back to the Eastern Cape.

"You print the documents, spending money that you do not have. Scanning in the townships is expensive, a page is R2.50. If your CV has eight pages how much will that cost you? Remember you are not sending your CV to one person," she said. "It feels like you never did anything. I struggled at school, it was not easy."

While the democratic era has created improved levels of literacy, skills and opportunities for blacks, it has failed dismally to address the issue of unemployment.

Youth calls for access to jobs and other opportunities