Zimbabwean artists gunned down dropping off friends in Cape Town 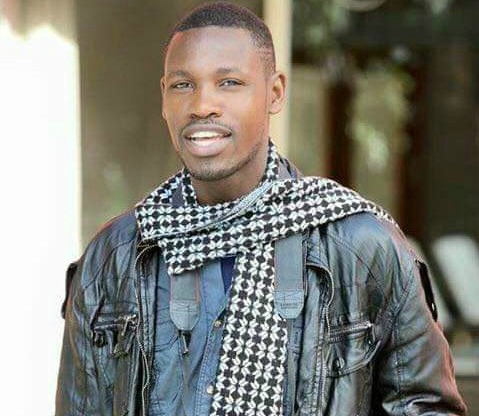 A 33-year-old Zimbabwean cameraman and producer was shot and killed in Lentegeur, Mitchells Plain, in the Western Cape on Wednesday night.

Ray Ceeh was reportedly dropping off colleagues who had been shooting a music video with him.

Ceeh moved to SA from Zimbabwe several years ago and was a former employee of Muslim praise television channel Deen TV.

"He was the life of our office and brought smiles to the faces of many. He was determined and a hard worker. He always wanted to be someone in life, and his life was unfortunately cut short," said Deen TV CEO Fayzel Sayed.

"He came to SA from Zimbabwe as a very talented person," he said. "He always wanted to help his mother. He produced music, he sang very well.

"I haven't been able to work all morning, we are all shattered by the news."

"There is no justification," he said. "He saw SA as an outlet for him to be somebody and make a future here … it's a disgrace that his life was taken here."

"A good man, a motivational speaker, a passionate teacher who went the extra mile in assisting learners," are some of the words used to describe a ...
News
2 years ago

"He was not a gangster, I promise you that," he said. "He wasn't going to attack anyone, he didn't have it in him."

"A case of murder has been opened following a shooting incident last night about 22.43pm in Maartbloom Street, Lentegeur, where a 33-year-old man was shot and fatally wounded," said police spokesperson Siyabulela Malo.

"Lentegeur SAPS members responded to a complaint and upon their arrival noticed a white vehicle that had driven into the wall at the mentioned address," he said.

"It is apparent that the victim was about to drop passengers in the area when three unknown men approach his vehicle and fired one shot to his neck and he totally lost  control of his vehicle," he said.

"Police are following up on leads in order to bring the perpetrators to book," he said.

Ceeh wrote and produced his own music, and released his first video this year.

Heart Entertainment Magazine published his video, and wrote that he "his vision is to speak through his music and impact change in the communities and society we live in".

"Ray Ceeh started his career in a gospel recording outfit Solid Praise and rubbed shoulders with a lot of Zimbabwe-based musicians," they said.

"Based in South Africa, Ray Ceeh started with video filming and producing several music videos and TV shows before embarking on a solo music career."

"His latest single Keep on Fighting, also available on iTunes and all online distribution platforms, has a message that stands on staying strong in life and not giving up."

He also produced his own Instagram podcast, The Ray Show, with many commenting on his latest upload with messages of condolence.