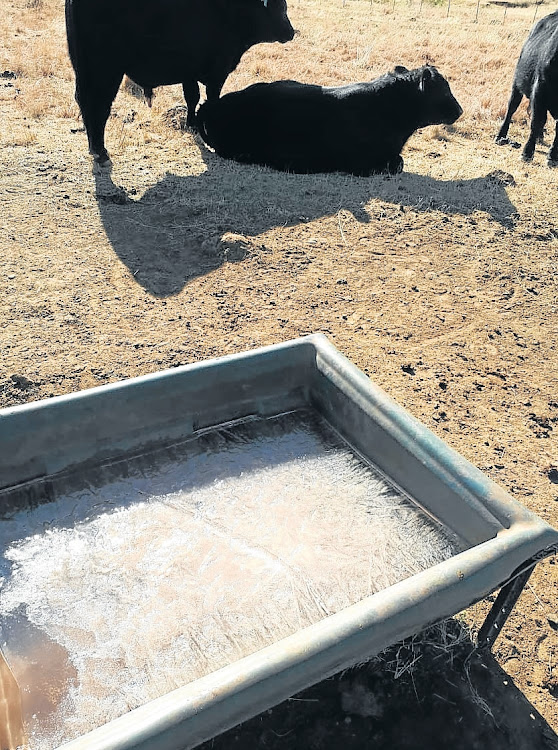 A 66-year-old man lost his life after he was attacked at his farm in Mpumalanga.
Image: HEATHER MOORCROFT

Police are searching for the killers of a 66-year-old man whose body was found next to a tractor on his farm near Piet Retief in Mpumalanga.

The farmer was last seen alive on his farm Waaihoek on Saturday. A relative reported him missing on Tuesday.

"A search was conducted and his body was found in the plantation, not far from his residence," police spokesperson Col Mtsholi Bhembe said on Thursday.

He said a preliminary probe suggested that the farmer was struck repeatedly with a sharp object.

"It also appears that his firearm is missing from his house as well as his two employees believed to be from Eswatini (Swaziland) whose identities are yet to be established," Bhembe said.

Netwerk24 reported earlier that the victim and two workers had left with a tractor and trailer to collect firewood on Saturday. When the farmer was found, he was had cuts to his head, body and arms.

A case "of vile cruelty" has been withdrawn by the state, says a disappointed National Council of SPCAs.
News
2 years ago

At just 19 years of age, he runs a successful agricultural business called Nasi Ditha Farming, Wildlife and Projects in Vryburg in the North West.
SebenzaLIVE
2 years ago
Next Article