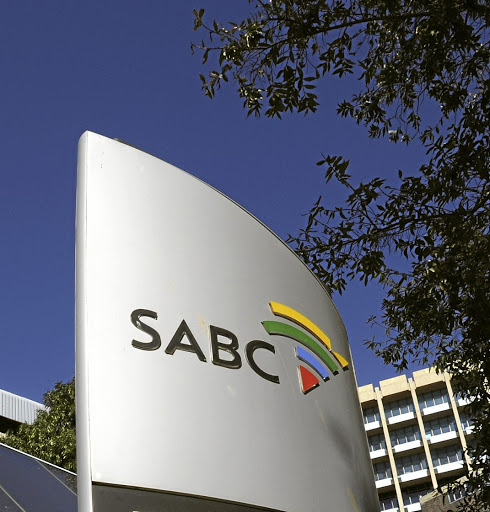 An SABC radio station's executive producer has been dismissed after he was found guilty of being involved in a jobs-for-sale scandal.

Sam Mochichila, a Thobela FM current affairs executive producer, was dismissed on Monday after he was found guilty on two charges of gross dishonesty and contravention of SABC rules and regulations relating to R2,000 paid by former current affairs producer and presenter Tlou Moabelo.

A charge sheet, which Sowetan has seen, states that during the course and scope of employment in January last year, Mochichila abused his relationship of trust, in his capacity as executive producer of Current Affairs.

"You received and accepted an amount of R2,000 from Tlou Moabelo in exchange of renewal or granting of an independent contract for Moabelo after her fixed term expired on January 31 2018.

"During forensic investigation Mochichila instructed his team to mislead the investigations by stating that the money received from Moabelo was in respect for her contribution towards the society, when in truth, it was for the renewal of her independent contract at Thobela FM," read the charges.

Mochichila has five days to challenge the dismissal.

Mthembu said: "The SABC can confirm that Mochichila is no longer within the employ of the SABC, following a disciplinary hearing. This was a matter between the SABC and Mr Mochichila and therefore, the SABC will not comment further."

In the letter, the SABC said it viewed the allegations in a serious light in that Mochichila didn't comply with the broadcaster's conflict of interest policy.

The policy stipulates that if a person is offered any cash or gift of more than R350 or similar benefit from a third party, he or she must immediately report it to their direct supervisor.

"Your actions did not promote this ethos but [were] devious," states the letter.

Moabelo's contract was terminated early this year after the SABC found her guilty of unethical behaviour in relation to Mochichila's matter.

Sowetan has learnt that during the hearing, Moabelo denied bribing Mochichila.

"It was not Mochichila, it was my colleague who told me to pay Mochichila 'something' so that he could negotiate the renewal of my contract.

"He said when things are like this I had to pay money. After several days gone past I asked Mochichila if he received any money from me and he said he was not aware it came from me and he asked what [it] is for," said Moabelo.

When asked why she deposited the money, Moabelo said she was desperate, vulnerable and afraid to lose her job.