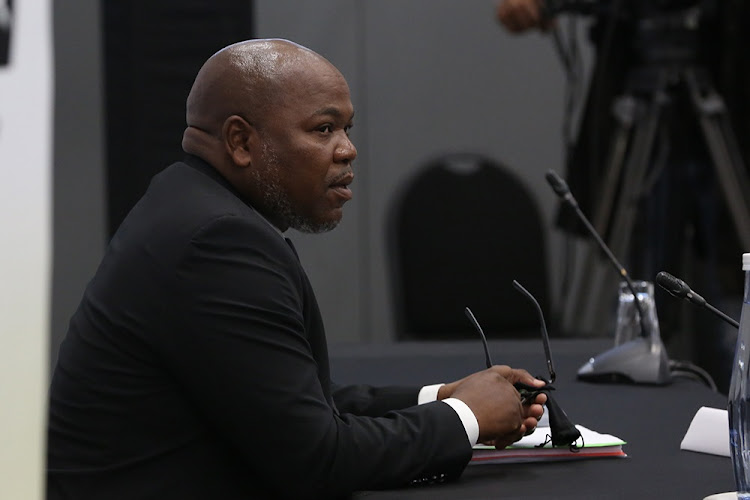 Former National Director of Public Prosecutions Mxolisi Nxasana has admitted that the manner in which he was appointed by then-president Jacob Zuma was somewhat irregular - he was neither interviewed for the job nor was a background check done until after he assumed office at the National Prosecuting Authority.

Testifying at the state capture inquiry on Wednesday, Nxasana recalled how Zuma's legal adviser Michael Hulley was the one who approached him with the offer of the NDPP position in 2013.

"I received a call from Michael Hulley, who was former president Jacob Zuma’s legal adviser, who wanted to see me. I obliged, and he came over to see me at my office in Durban. He told me he was looking for a candidate to fill the position of NDPP as he was mandated by Zuma," Nxasana said.

Prosecutors should not seek love but respect, Mokgoro Inquiry told

Prosecutors should do their work with independence and not to please anyone in the public.
News
2 years ago

"He had three names he told me he was given of my colleagues in Durban and when he bounced off those names they were of the view that I was the person who could do the job. He asked me if I was willing to take over the appointment. I was shocked and surprised."

Nxasana said he met Zuma at his official Pretoria residence in August that year.

"Hulley had assured me I was not going to an interview of any sort ... and indeed it was not an interview; it was an interaction. The president asked if I had the courage to take up that position. I even said to him that knowing that he has been through hardships, I thought he meant that I would be willing to take up decisions independently and firmly," Nxasana said.

On August 30, Nxasana said he got a call from Hulley requesting his CV because the president was "under pressure" to appoint an NDPP and that he intended to announce Nxasana as the successful appointee. Nxasana added that he was never interviewed for the job, and did not fill out any documentation aside from forwarding Hulley his CV.

He said he completed a security clearance only in December that year, after his appointment was announced.