Two life sentences for man who raped his daughters‚ impregnating one 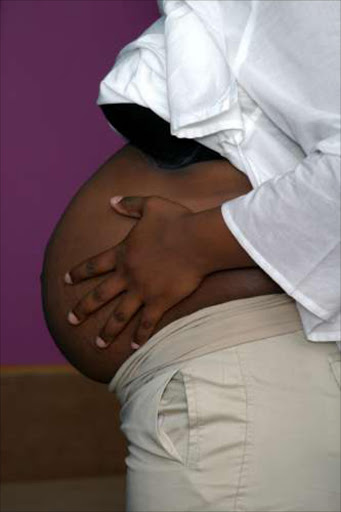 A 50-year-old man was been sentenced for raping his daughters.
Image: Jeremy Glyn/Sunday Times.

The Thohoyandou High Court on Tuesday sentenced a 50-year-old man to two life sentences for raping his biological daughters‚ aged 13 and 16.

“The man had raped the two girls repeatedly from January 2014 until February 2016‚ in the absence of their mother and other family members‚” said police spokesperson Col Moatshe Ngoepe on Tuesday.

“The accused would sneak into the room the girls were sharing around midnight and violate them.

"The ordeal resulted into the youngest falling pregnant. That’s when the matter was eventually reported to the police.”