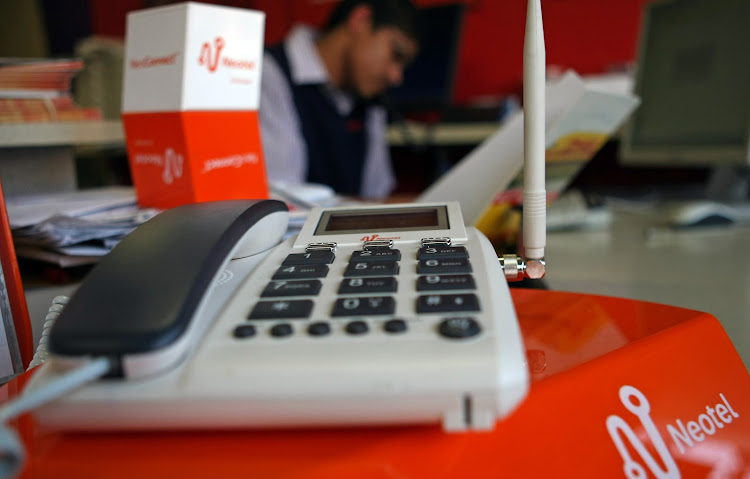 Deloitte auditor Chetan Vaghela told the state capture inquiry on Tuesday that an investigation had found that Neotel bosses had breached their authority and did not act in the best interests of the company when they paid Gupta-linked letterbox firm Homix to secure a lucrative Transnet contract.

Vaghela was testifying about an audit conducted by Deloitte into a R1.8bn ICT deal between Transnet and Neotel, which Homix allegedly facilitated for a massive R36m fee.

The commission previously heard evidence about how Transnet was a "captive client" and had no choice but to contract Neotel in 2014, but surprisingly withdrew from ongoing negotiations without giving reasons, leaving Neotel desperate to close the deal.

Just a day after Neotel signed with Homix, Transnet returned to the negotiating table and Neotel got the contract.

"We were quite skeptical about the nature of this vendor [Homix]. We had relied on the age analysis, enquiries made of finance staff and the vendor onboarding documentation … We wanted to understand the commerciality of the fees paid to Homix," Vaghela said.

He said the Deloitte team met Neotel executives Steven Whiley and Sunil Joshi in April 2015 - about four months after the deal was brokered - and both could not say what work they paid Homix for, besides for them to secure the deal for Neotel.

"We were highly sceptical about the Homix transactions and we needed more evidence to support the fees paid. They [Neotel] couldn't tell us what they specifically did other than resolving the impasse. They could never tell us who Homix dealt with at Transnet," Vaghela said.

Transnet has appointed company insider Mohammed Mahomedy as its second acting chief executive in less than seven months as it continues to ...
Business
3 years ago

After their initial investigation, Deloitte concluded that Neotel's audit committee members were not fully aware of the Homix transaction. This formed the basis of Deloitte reporting its first irregularity around "the breach of authority and the directors not acting in the best interests of the company".

"We have a statutory obligation to report matters where we have reason to believe that management has committed an unlawful act, that would have resulted in material financial loss, or is fraudulent and amounts to theft or is in immediate breach of fiduciary duties. At this point, we had reason to believe that we had an RI (reportable irregularity)."

Deloitte issued its first RI to the Independent Regulatory Board of Auditors (IRBA) at the end of April that year.

"We articulated the success fee of R36m paid to the agent, we record that the commerciality of this transaction remains unclear, and we're reporting that the contents of our investigation suggests that the Company's Act as well as the common law duty of the directors to act in the best interests of the company may have been breached," Vaghela said about the report.