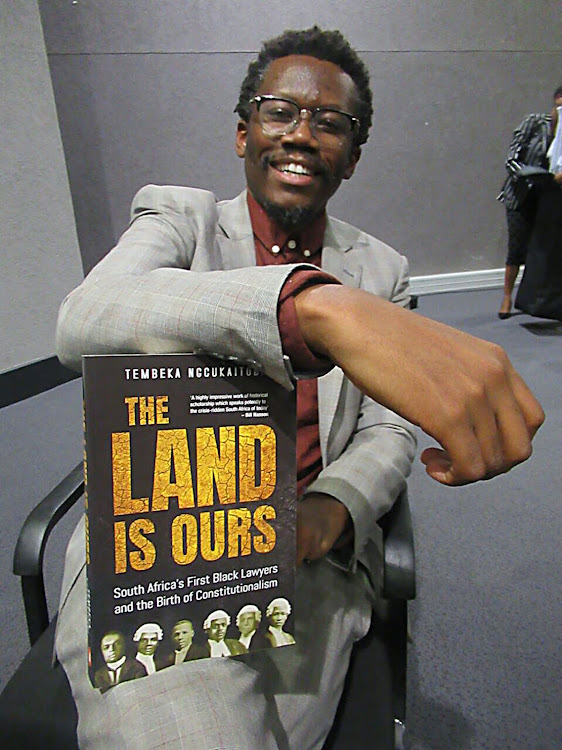 A panel, set up to tackle the emotive issue of land reform, on Tuesday handed over its final report to President Cyril Ramaphosa.

The Presidential Advisory Panel on Land Reform and Agriculture, chaired by Dr Vuyo Mahlathi and comprised of Prof Ruth Hall, Adv Tembeka Ngcukaitobi, was set up in September to lend support to the work of the inter-ministerial committee on land reform, which is chaired by Deputy President David Mabuza.

Ramaphosa's spokesperson Khusela Diko said members of the public will only get a chance to view the report once it has been seen and discussed by cabinet.

The panel also advised the inter-ministerial committee on a broad range of policy matters associated with land reform, including restitution, redistribution, tenure security and agricultural support.

"President Cyril Ramaphosa and Deputy President David Mabuza have received the  report of the presidential advisory panel on land reform and agriculture.

"This included issues of restitution, redistribution, tenure security and agricultural support. It also further sought to make suggestion to government on fair and equitable land reform processes that could be undertaken to redress the injustices of the past to increase agricultural production, promote economic growth and in the process protect food security," said Diko.

She said both Ramaphosa and Mabuza have extended "their gratitude for the eight months of hard work that has gone into developing perspectives and suggestions to deal decisively with persisting land inequality and unsatisfactory land and aggrarian reform process and uneven urban development".

"The report will now be put before cabinet and thereafter released publicly. The president has said that this report is an important step forward to correct historical injustices, what he calls 'the original sin'," Diko said.

Ramaphosa, added Diko, also wished "to create a bedrock upon which South Africa may build a society in which we all share the wealth of the land".