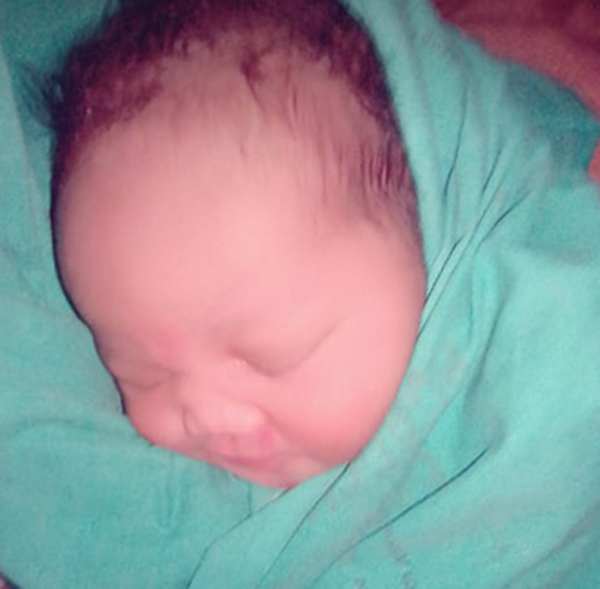 A woman who kidnapped a baby on Thursday at Baragwanath hospital has been arrested.
Image: Supplied

A 35-year-old woman, who sneaked into the maternity ward on Thursday afternoon and allegedly made off with a newborn baby has been arrested.

The baby was found unharmed on Friday morning at a house in Diepkloof, Soweto, and taken back to its mother in hospital.

The police revealed this on Friday morning‚ after a search was launched following her alleged abduction from Soweto's Chris Hani Baragwanath Academic Hospital.

Gauteng health MEC Dr Bandile Masuku said the a DNA was conducted to ensure the right baby was given to the mother.

"We have over 4,000 people who come in during visiting hours and, as a result, that could have been the challenge in controlling who comes unnoticed, but it was a mistake," Masuku said.

Masuku said the kidnapper was traced through the help of CCTV footage from the hospital.

A newborn baby has been abducted from Chris Hani Baragwanath Academic Hospital on Thursday afternoon. The incident happened while the baby was ...
News
3 years ago

The woman posed as the mother in-law of the new-born's mother. She told a patient next to the mother of the child that she was taking the baby outside to see the rest of the family. Masuku added that the abduction was premeditated and well-ochestrated.

The infant was found at a house in Diepkloof.

The Gauteng department of health earlier said a case had been opened with Diepkloof police. The hospital's CCTV cameras captured a woman entering the ward during visiting hours and leaving with the baby. This footage was given to police.

"More details regarding the suspect(s) will be released once FCS members have concluded investigations at crime scenes."

A newborn baby has been abducted from Chris Hani Baragwanath Academic Hospital on Thursday afternoon. The incident happened while the baby was ...
News
3 years ago

Msimango has been helping to feed and move patients around the hospital without complaints and demands. He deserved his reward of a bakkie gift.
Opinion
3 years ago
Next Article