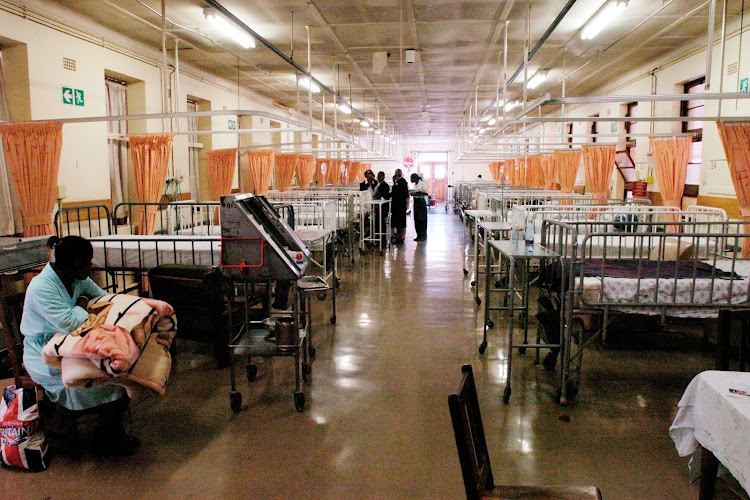 A newborn baby has been abducted from Chris Hani Baragwanath Academic Hospital on Thursday afternoon.

The incident happened while the baby was admitted at the antenatal ward of the institution which is based in Soweto.

According to a statement from the Gauteng department of health, the hospital's CCTV cameras captured a woman entering the ward during visiting hours and made off with the baby.

"The hospital CCTV cameras showed a female suspect roaming in and around the antennal clinic and later she was later spotted exiting the maternity area caring a baby in a purplish blanket.

Noma-Afrika Selekane has helped save hundreds of premature babies, while making sure that the Charlotte Maxeke Johannesburg Academic Hospital runs ...
News
3 years ago

"The suspect wearing a weave (who) could be in her 30s, was wearing blue jeans, white long sleeve top and flip-flops. Later, the suspect was spotted with two other accomplices moving towards the ATMs where they later change[d] the blanket.

“I am disappointed with what is appearing to be the lapse in physical security and we will leave no stone unturned in seeking answers to this," said Masuku.

Masuku said a case has already been opened with the Diepkloof police station and the CCTV footage will be handed to them.

“I have also met with the mother and her family and counselling will be offered. I am hopeful that the suspect[s] will be apprehended and the child will be found unharmed”, he said.