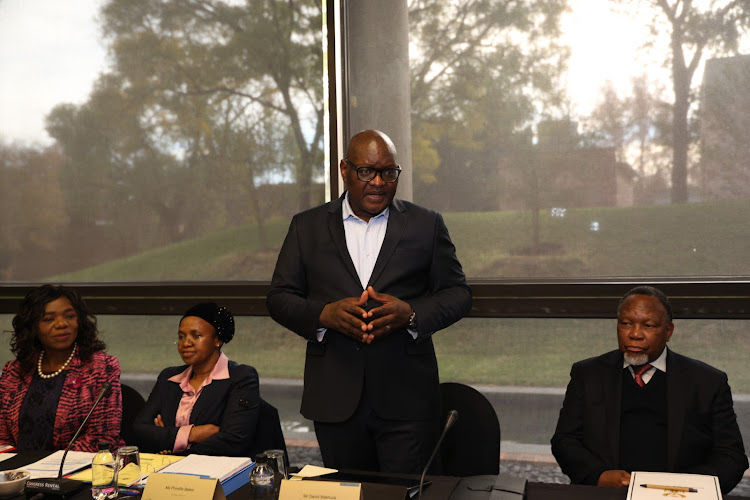 This, according to Motlanthe, is a bad reflection on public office bearers.

“The rule of law is very important and when we break rules of the road, it gives us a bad name because it says we are an elite which lives by different rules,” said Motlanthe.

He was speaking to members of the Gauteng executive council at Liliesleaf Farm in Sandton on Thursday, who were attending an induction ceremony in a bid to strengthen and advise them on upholding ethics, constitutionalism and administrative law.

His warning follows several political parties and organisations, including the Justice Project South Africa, previously petitioning for the ban of blue lights for everyone except marked emergency and enforcement vehicles. They have stated that the misuse of blue lights, coupled with aggressive and reckless driving, had led to serious accidents involving civilians.

Former president Kgalema Motlanthe has both defended the ANC's controversial parliamentary list and issued a subtle warning to his party about the ...
News
2 years ago

Motlanthe urged the MECs to stick to the Ten Commandments - which are a set of biblical principles relating to ethics and worship.

The former president, who acknowledged that his blue-light brigade breaks the rules of the road from time to time, said breaking the rules can only be accepted in cases of emergency.

"Christians always caution us to never live by the 11th commandment. The Ten Commandments are what you must utilise. If you ride in your car and it is written 'stop', you don’t have to look around to see if there's a presence of law enforcers or not before you stop."

He said the country would be a better society if everyone followed their consciousness and led by the rules.

"These are things we must be mindful of and make sure that in our conduct and how we relate to society, we live up to their expectations," the former president said.

Motlanthe warned that such actions give public office bearers a bad name and society will form their own opinions based on their irresponsible actions. Turning to integrity of officials, the former statesman urged the officials to always be conscious of the burden and the responsibility they are carrying as public officials and as public representatives wherever they go.

Former president Kgalema Motlanthe is expected to announce his endorsement for the ANC for the upcoming general elections.
News
2 years ago

Six people were killed on August 1 after a military crackdown on protesters in Harare.
News
2 years ago
Next Article