Shell chairman Hloniphizwe Mtolo has thanked the hero petrol attendant who captured the hearts of South Africans and pledged to donate R500‚000 to a charity of his choice and nominated him for an internal excellence award.

“I’ve seen the good news and wanted to call and congratulate you for the good work you have done‚” he told Nkosikho Mbele.

“We have decided to respond to what the public has done and donate half a million rand to a charity that you will choose‚” he said.

Mbele gained overnight stardom after paying for a customer’s fuel at the Shell petrol station where he works when he noticed her fuel gauge was low.

His act of kindness sparked a massive response online and thousands of South Africans donated towards a BackaBuddy account‚ a fund that had amassed more than R469‚000 by 9:45am on Tuesday.

Combined with the Shell donation‚ almost R1m has been raised in response to his good deed.

Transport minister Fikile Mbalula “saluted” Shell and posted the video of the Shell chairman commending one of his most famous employees. 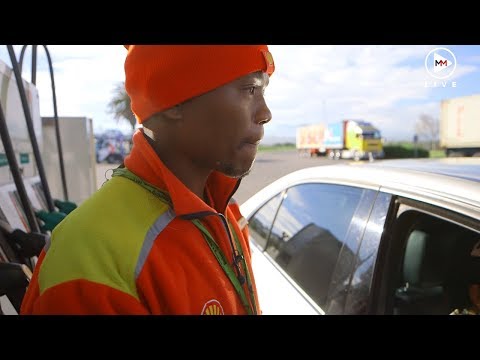 Mbele was overjoyed by his boss’s pledge‚ saying: “That’s amazing news‚ thank you so much my brother.”

He is being nominated for a “Shell Excellence Award” abroad as a representative of South Africa.

“Am I really going to these awards‚" asked a stunned Mbele. “Yes‚” replied Mtolo. “It is because you did the right thing.”

Mbele told SowetanLIVE's sister publication TimesLIVE on Tuesday that he "still can't believe it" and was "so grateful" to his bosses for pledging the money to a charity of his choice‚ which is yet to be decided.

"God is good‚" he said. "If it comes from your heart‚ you will be rewarded and I am just so thankful.”

He also poured cold water on speculation that he wasn't being allowed to personally administer his funds. He confirmed that it was his request to have the funds raised for his family to be administered by BackaBuddy.

"I asked BackaBuddy to keep it for me‚" he said. "I live in Khayelitsha and it is not safe for me to have it in my account. I have asked them to hold it because there are a lot of people who are going to turn up [looking for money]." 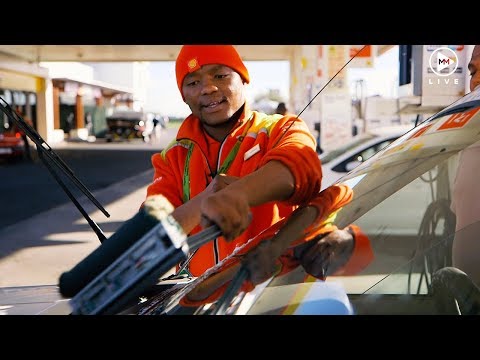