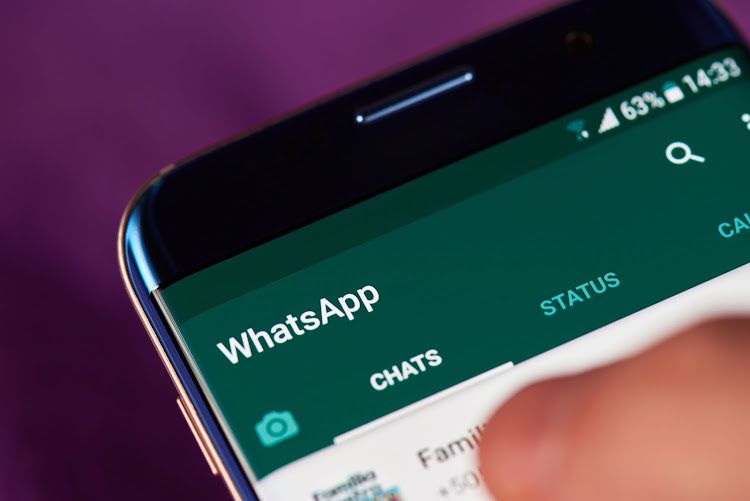 Social media outrage over a purported racist exchange is all for nought, with the conversation being confirmed as fake.
Image: 123rf.com/Dzmitry Kliapitski

A motor dealership employee accused of racism on social media has been cleared by a forensic investigation activated by the Lindsay Saker Group, which is now pursuing criminal action against the instigator.

The company had been called out on social media by Gauteng education MEC Panyaza Lesufi, who shared a screengrab of the purported WhatsApp conversation, in which racially offensive language was used.

In a statement on Friday, shared within hours on Lesufi's post on social media, the company said it had "concluded a thorough investigation into this matter with the assistance of forensic investigators and the SAPS".

"We have cleared (the person implicated) of any wrong-doing, hate speech or theft.

"A case has been opened against the person that falsified these messages and we will now do our utmost to prosecute the perpetrator/s."

The company provided a case number after the matter was reported to the police.

Lesufi responded with this comment: "Thank you so much @LindsaySaker_VW for the swift action. You’ve demonstrated leadership." He has not yet taken down the post.

I fully agree and you warned us this morning https://t.co/8MtEVF9O6b