Man nabbed for 3 deaths in village 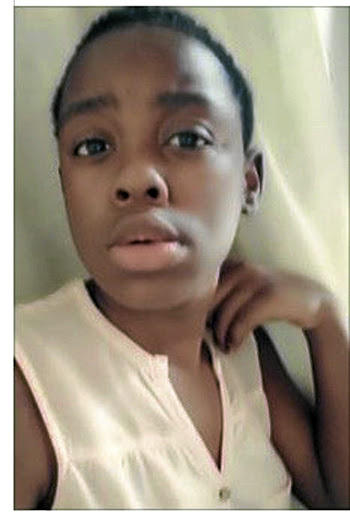 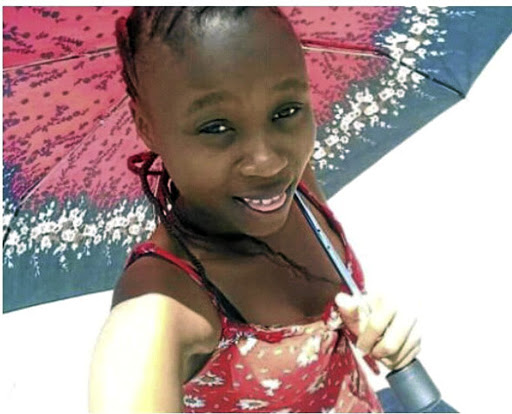 A 22-year-old man has been arrested for the murders of two little girls and a woman who was found buried in a shallow grave, several weeks after she disappeared.

Her body was found buried in a shallow grave behind Jerusalem High School on Tuesday.

Mpumalanga police yesterday said they believed the man, Tshepiso Mokoena, was also responsible for the murders of two girls aged six and seven.

The bodies of Silindile Sifunda, seven, and her sister, Nontokozo, six, were found in a ditch in the same village on April 24. They disappeared while playing outside their home the previous day.

Mpumalanga police arrested a 22-year-old man on Tuesday for allegedly murdering two young girls, whose bodies were found in a ditch in the ...
News
2 years ago

"Contrary to popular belief by some community members at the time that some body parts were missing, no single body part was found to be missing except for the fact that the younger girl had allegedly been raped," said provincial police spokesperson Col Mtsholi Bhembe.

"Subsequent to that, a sangoma was reportedly consulted by members of the community, who in turn falsely accused two men, a local pastor and his nephew, as the ones responsible for the siblings' demise. After the consultation, the community burnt the two men to death and torched their houses as well in an apparent act of vigilantism."

He said Mokoena was reportedly related to the two girls and told police that he took the girls but left them with other people.

"Essentially, if the information by the suspect is found to be untrue after verification, then that means the pastor and his nephew, aged 36 and 24 respectively, were killed for no apparent reason."

Bhembe said police investigations on Sambo's disappearance led them to the suspect and he was arrested.

A pastor from Mganduzweni near White River in Mpumalanga and his brother were set alight in an act of mob justice on Thursday.
News
2 years ago

"He pointed out the place where the body had been dumped and indeed it was found, albeit at an advanced stage of decomposition. On the very same day after the police had left, some community members burnt the suspect's house down, hence an arson case is also being investigated."

Mokoena appeared in the Kabokweni magistrate's court yesterday. His case was postponed to next week.

Meanwhile, Doris Zwane from Mbombela is looking for her 14-year-old daughter Nompendulo Zwane who went missing two weeks ago, saying she was going to fetch her cellphone from a friend.

"She's the only child I have. We have looked everywhere but cannot find her. I just want to find my daughter alive. I can't even sleep since her disappearance," Zwane said.

Capt Zandile Gcawa of Mbombela asked anyone with information to contact police.