South Africans aged 18 to 34 most likely to be single: Stats SA 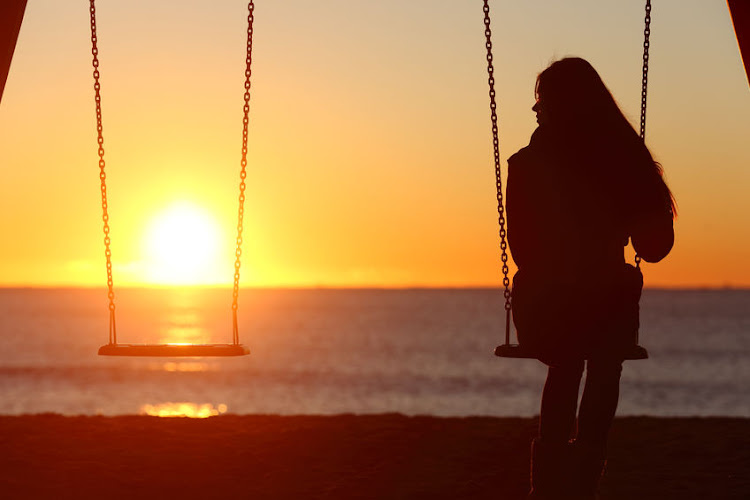 South Africans between the ages of 18 and 34 are most likely to be single, research suggests.
Image: 123EF/Antonio Guillem

More than half of all men and just under half of all women in South Africa appear to be single‚ according to new research.

The likelihood of being single escalates dramatically when looking specifically at men and women aged between 18 to 34.

Stats SA highlighted this "single" trend in their 2018 General Household Survey (GHS)‚ which was released on Tuesday.

Stats SA said the high number of single people between the ages of 18 and 34 may lead to "social and economic consequences" in the country.

The report noted that "most people consider families and households as their most important social institutions and social reference groups‚" relying on them for "physical‚ social and economic wellbeing and survival".

"Although traditional family structures are changing‚ they remain very important in countries such as SA‚ where large proportions of the population are subject to debilitating poverty and unemployment and institutional support is inadequate."

The survey found that for people aged 18 to 34‚ living together and marriage was more common among young women than men.

This trend was reversed in older age groups‚ however: "Marriage and cohabitation were much more common amongst males (75%) than females (40%) in the age group 60-74 ... By contrast‚ 80.6% of women in the age group 75 years and older remained single or widowed‚ compared to 24.4% of males in this age group."

Here are the drinks South Africans like the most

South Africans spend more on wine than on coffee.
News
3 years ago

Salaries for some, while social grants support the rest of the country

The Western Cape (72.9%) and Gauteng (70.5%) are the only two provinces of SA in which more than two-thirds of households reported salaries as their ...
News
3 years ago

An alarming rate of young women are being diagnosed with cancer.
News
3 years ago
Next Article