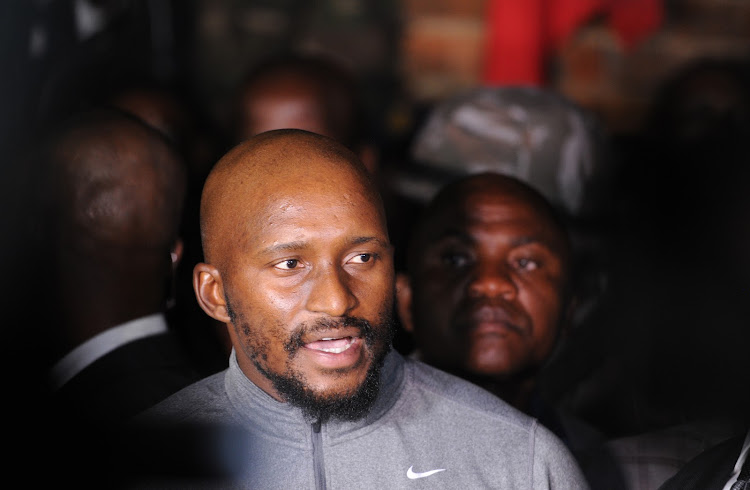 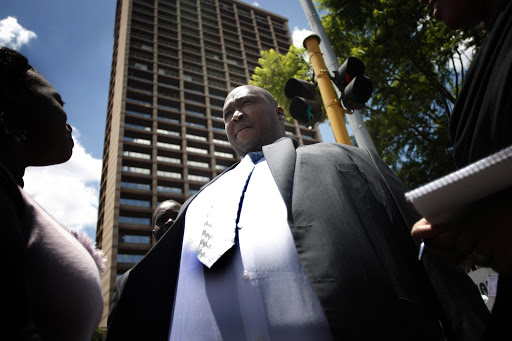 Three former directors of Aurora, Khulubuse Zuma, Zondwa Mandela and Thulani Ngubane, made a brief appearance in the Springs Regional Court on Tuesday, where they face five counts related to environmental and water transgressions at the failed Grootvlei mine near Springs.

They were charged for transgressing the National Water Act by failing to treat underground water before releasing it into the Blesbokspruit.

Blesbokspruit feeds into the Marievale wetland and, ultimately, the Vaal River.

The charges relate to the period between February and October 2010, when, as directors, they allegedly unlawfully polluted water resources by discharging untreated mine water into the natural water stream.

The prosecution could not serve summons on another former director, Rajah Alan Shah.

It asked for the case to be postponed until July 15 for the accused to be granted access to the docket, for the state to trace Shah and for a decision from the director of public prosecutions in Gauteng on whether the case should proceed only against the three accused.

This request was granted.

If the directors are found guilty, they may be liable for a fine or sentenced to a term of imprisonment not exceeding five years, or both.

The alleged mismanagement and looting of the mine by its directors led to its collapse, leaving 5,300 mineworkers unemployed, and included the removal of pumps essential for controlling  acid mine drainage into Gauteng's water resources. This resulted in uncontrolled acid mine drainage to Blesbokspruit.