Another murder near N12 bridge in Benoni, hours after couple killed 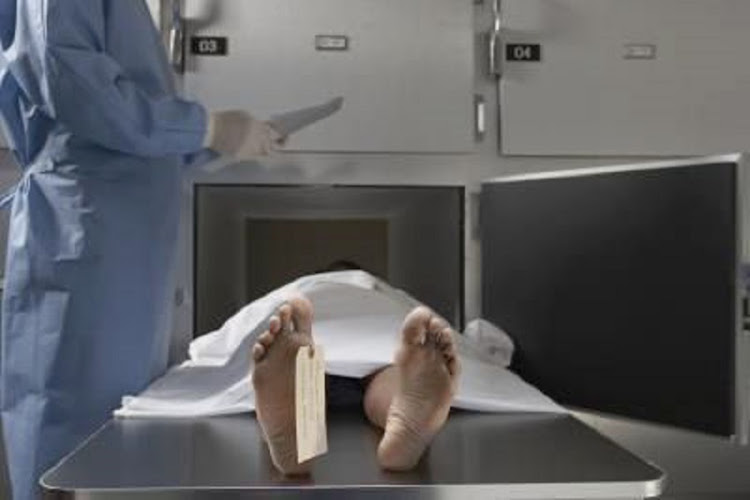 A bullet riddled body of a man was found at an informal settlement on Sunday.
Image: STOCK IMAGE

A man was killed at an informal settlement near the N12 bridge in Benoni, east of Johannesburg, on Sunday evening - hours after a couple was killed in their car nearby.

Gauteng police spokesperson Col Lungelo Dlamini said the body of the unknown man was found after 10pm on Sunday evening.

"The man was attending a party with his friends in the informal settlement. When they left, the community members heard gunshots and then later found his body," he said.

Dlamini said the man had not yet been identified and the motive for his murder was still unknown.

On Sunday morning, Jessica Kuhn and her friend were gunned down on the N12 bridge near the Putfontein Road offramp around 11am. Their vehicle had came to a halt after it ran out of fuel.

Dlamini said they were allegedly attacked by three men, who fatally shot them in cold blood before trying to set their bakkie alight.

No arrests have been made. Dlamini said officers would work around the clock until the killers are brought to book.