What Ramaphosa is expected to say in his inaugural speech 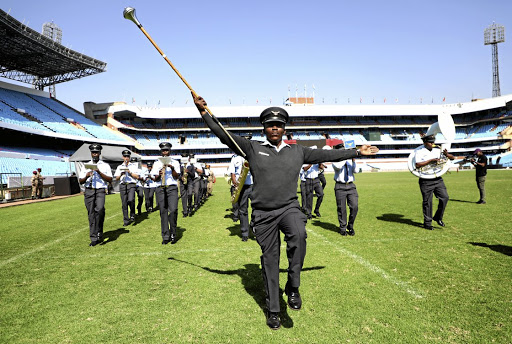 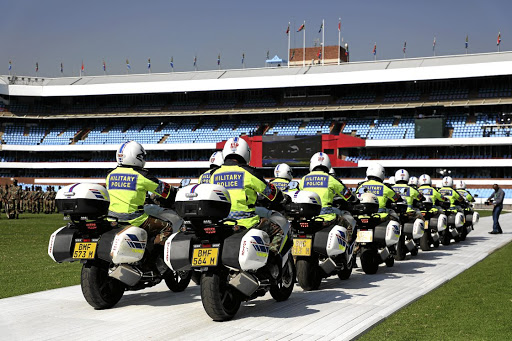 President Cyril Ramaphosa will set the tone for his new administration tomorrow when he delivers his inaugural speech following his swearing-in as head of state.

Thousands of people, including international dignitaries, are expected to gather at the Loftus Versfeld Stadium in Pretoria to witness him start his first full term as the country's president.

Ramaphosa is set to use the occasion to set out the type of government he wants to lead and to reassert SA's role as one of the continent's major voices on the world stage.

The choice of May 25, a day celebrated throughout the continent as Africa Day, is of great significance as it signals Ramaphosa's determination to locate his administration's vision within the developmental goals of the entire continent.

Ramaphosa's spokesperson Khusela Diko said the speech will be underpinned by the ideals of Pan-Africanism.

"The inauguration is taking place on Africa Day, so he will be speaking a lot of Pan-Africanism and South Africa within the continent and the issues of integration that he has been driving," Diko said.

The theme of the inauguration ceremony is: "Together Celebrating Democracy: Renewal and Growth for a Better South Africa."

Diko said Ramaphosa would emphasise on the need for national unity in a country where racial tensions have appeared to be growing over
recent years.

"I think he will also use the inauguration to build harmony in South Africa despite our challenges. He would want to call on the people of South Africa to come together. so the renewal and growth speaks to those things that he has started when he came into office."

Ramaphosa became president in February last year following the resignation of then president Jacob Zuma. Since then, he has focused his energy on undoing some of the problems that besieged the Zuma-era, which included a rise in government corruption and the capturing of the state by families and individuals linked to the then president.

The president is also likely to continue on this theme in his speech, pledging to intensify the fight against corruption and to fix state-owned enterprises that were hollowed out by state capture.

On the economic front, the president is expected to talk about additional measures to attract investment and stimulate job creation. His drive to attract $100bn in investments - which he announced when he took over power last year - has managed to bring in $20bn in just over a year, with countries such as the United Kingdom pledging millions.

On Wednesday, he told parliament: "We have been given this responsibility on an overriding basis to revive our economy, to create jobs, to not only bring hope to the masses of our people, to actualise that hope and make sure that indeed their aspirations are met."

On parastatals, he said: "We have also been given a responsibility to revive and rekindle the institutions that we have in our country that not only support democracy but institutions that advance the lives of our people.

"As we enter the sixth democratic administration, please be assured of my personal commitment and the commitment of the incoming executive to fulfil these obligations of seeking consensus, of collaborating, of working to find solutions to all the challenges that our country faces."

Over 4,500 dignitaries, including heads of state, are expected to attend the inauguration at Loftus Versfeld.

Among them would be former president Thabo Mbeki.

Government expects 36,000 people to attend the event. About 22,000 are expected to be transported from various provinces. An additional 10,000 would be from "walk-ins" from around Gauteng.

Spokesperson in the presidency Mlungisi Mtshali said the decision to move the ceremony from the Union Buildings to the Loftus Versfeld Stadium was taken because it was cheaper and would "create an environment that was more inclusive", where the president and the crowds would be at the same venue.

Although authorities would not reveal the names of heads of states who have been invited, it is understood that Egypt's president and the current chairperson of the African Union, Abdel Fattah al-Sisi, is among those expected to attend.

Cyril promises to act as president for all South Africans

In his first speech as a democratically elected president of South Africa, Cyril Ramaphosa assured members of parliament hailing from different ...
News
2 years ago
Next Article