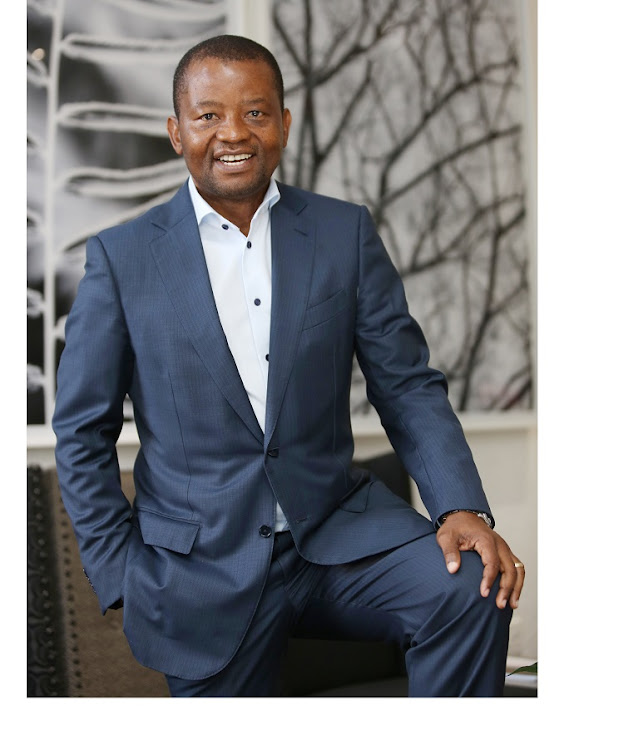 Old Mutual CEO Peter Moyo said on Friday his suspension from the company related to a disagreement over how the company should engage with investment firm NMT Capital, which he founded.

Old Mutual Life Assurance Company, a subsidiary of Old Mutual, is an investor in NMT Capital.

Moyo, who previously served as CEO of NMT Capital and remains a non-executive director, said the relationship between the companies had always existed and been properly disclosed.

"There is actually absolutely no wrongdoing on my part," he told Reuters by phone.

Old Mutual had earlier cited a "material breakdown in trust" between Moyo and its board just hours before the annual shareholder meeting of South Africa's No.2 insurer, knocking its shares.

Moyo, who took the helm at newly-listed Old Mutual less than a year ago, would be replaced by Chief Operating Officer Iain Williamson as acting CEO immediately, the insurer said.

"The board has had various engagements with Mr Peter Moyo ... These engagements have caused the board to conclude that there has been a material breakdown in trust and confidence between him and the board," Old Mutual said in a statement.

Moyo, who has held senior executive or board positions in a variety of firms and served as a deputy managing director in a previous stint at Cape Town-based Old Mutual, did not immediately respond to requests for comment via LinkedIn and email.

He rejoined Old Mutual in 2017, initially as head of the emerging markets division, before the former conglomerate's main African financial services business was split off in a disentanglement of the 173-year-old group's structure.

Both Old Mutual's Johannesburg and London-listed shares dropped 5% on news of Moyo's suspension, but recovered to 21.53 rand per share by 0725 GMT in Johannesburg, a 0.78% decline.

Since its listing as a separate business in June 2018, Old Mutual has been working to hone its strategy as a stand-alone business and parent company to what remains of Old Mutual Plc.

Old Mutual announced a 2 billion rand ($139 million) share buyback in March in a bid to placate shareholders following an almost one-third drop in the share price since the listing.

Traders and investors were left guessing by the move.

The EFF on Tuesday argued that former finance minister Trevor Manuel’s claim that his reputation had been harmed did not give him the right to ...
News
3 years ago