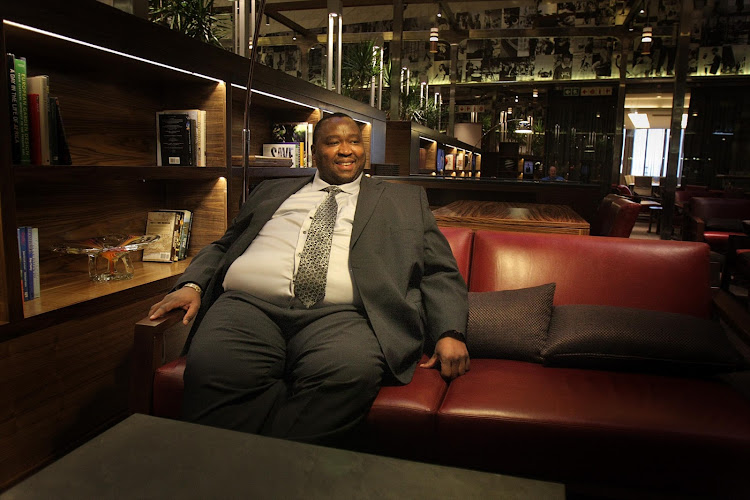 The Aurora Empowerment Systems directors who are facing charges for environmental and water transgressions at the failed Grootvlei mine near Springs will appear in court on Tuesday, according to a statement by the Organisation Undoing Tax Abuse (Outa) on Thursday.

The former Aurora directors implicated in the environmental crimes are Khulubuse Zuma, Zondwa Mandela, Thulani Ngubane and Raja Alam Shah. They have previously been accused of looting the mine which eventually cost the jobs of 5300 employees.

According to Outa, a number of environmental issues were reported while the mine was still under Aurora’s management.

“A plethora of issues were reported on the mine, the discharge of AMD which contaminated the Blesbokspruit that feeds into the Marievale wetland and ultimately the Vaal River. AMD contains high concentrations of metals, sulphides and salts, and can cause an environmental disaster as it adversely affects surrounding ecosystems, polluting surface and groundwater and eventually the soil,” the statement read.

Outa further states that during this period the East Rand was on the brink of an environmental disaster due to contaminated water that could have affected groundwater resources.

Yamkela Ntola, Outa's water and environment portfolio manager, said: “The decision to prosecute was taken following two years of engagement between Outa and the National Prosecuting Authority, with OUTA expressing its disappointment with the delay and indicating its appetite to privately prosecute the matter, if needed.”

In January, SowetanLIVE reported that Zuma’s assets were set to be auctioned to recover money owed to the former employees of the liquidated company. However, last week it was reported that lawyers acting for the liquidators of the Pamodzi mining group have had difficulty tracking him down.

NPA spokesperson Phindi Louw confirmed that summons have been issued to the accused.

Where is Khulubuse Zuma?That’s the question lawyers acting for the liquidators of the Pamodzi mining group are asking in their continuing attempts to ...
News
2 years ago