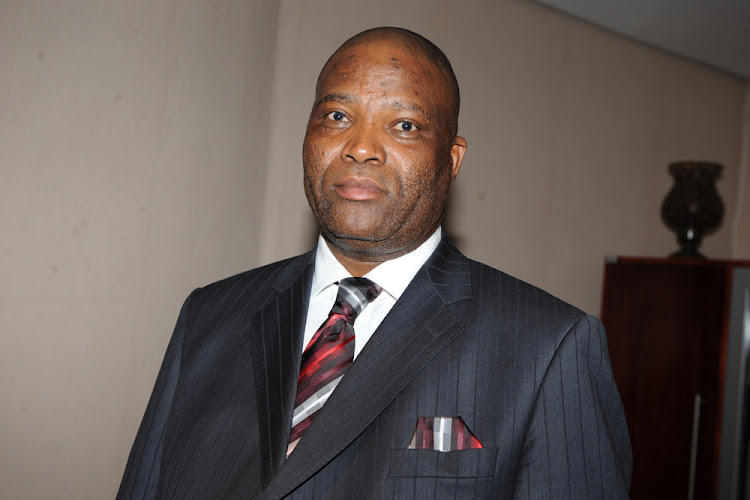 Former MEC of education Dickson Masemola has made a come back as MEC of transport in Limpopo.

Masemola was among the list of names announced as MECs to serve the province’s sixth administration on Wednesday.

He was a provincial MEC for education department when the textbook scandal was exposed in 2012.

Schools in Limpopo were left without books as money ring-fenced to buy textbooks was reallocated in mid-2011 by the Limpopo government.

Limpopo Premier Stanley Mathabatha appointed Charles Sekoati who was MEC of economic development to head the provincial treasury and Polly Boshielo as the MEC of education.

Nkakareng Rakgoale was appointed as MEC of social development while Thabo Mokone will be the MEC of economic development, environment and tourism.

Other members of the executive appointed by the premier are:

-Nandi Ndalane as MEC of agriculture

- Thandi Moraka as MEC of sports, arts and culture.

The ANC in the province said it had confidence in the new provincial executive to deliver on its mandate.

“The ANC trusts that these deployed comrades will execute their functions in line with the undertakings of its manifesto, towards the 2019 general elections,” said ANC provincial secretary Soviet Lekganyane.

The names for the provinces representatives to the National Council of Provinces were also announced.