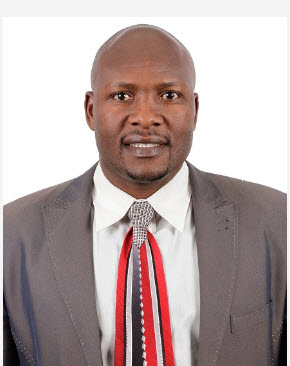 The SA Weather Service (SAWS) has limped from one staffing blunder to another since 2015.

Now the public protector has recommended that it set aside the appointment of a senior manager, who was apparently employed without having the required qualifications.

Lucky Ntsangwane was appointed in 2017 as a manager for research and development at the weather service - despite not having the PhD qualification required for the job.

“Mr Ntsangwane did not meet the minimum requirements for the advertised position and his application should not have been considered for shortlisting,” public protector Busisiwe Mkhwebane said in her report.

Ntsangwane said on Tuesday that he cannot comment on the report because “I have not seen it, unfortunately”.

SAWS spokesperson Lesiba Seshoka said they have noted the content of Mkhwebane's report and referred it to the board of directors for a decision.

Ntsangwane’s appointment was reported to the public protector in October 2017 by an anonymous source. The complaint was that he was not qualified for the position and that his appointment was irregular.

Ntsangwane’s appointment was approved by then CEO Jerry Lengoasa, who was suspended in September 2018 on allegations of irregularities, including the leasing of the SAWS building.

Last week, acting SAWS CEO Mnikeli Ndabambi issued a statement on behalf of the board of directors, saying both preliminary and final investigations into the allegations levelled against Lengoasa had been completed.

“Based on the outcome of the investigation, the board of the SA Weather Service will now initiate a disciplinary process,” said Ndabambi.

Lengoasa took over from Linda Makuleni, who was fired by the weather service in 2016, five months before her 10-year contract expired. Makuleni took home R2m after the termination of her contract. 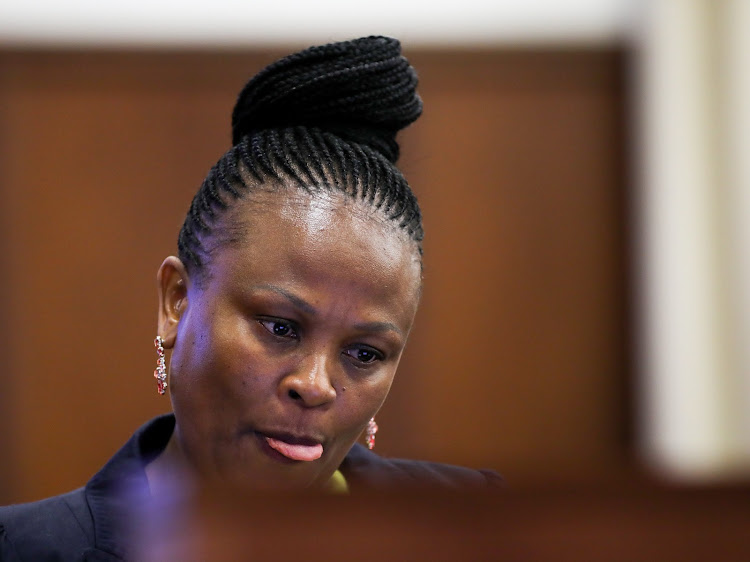 After the parliamentary portfolio committee on environmental affairs took up the matter with the board‚ it resolved in October 2018 to hold board members personally liable for “the fruitless and wasteful expenditure of R2m, incurred as a result of its ill-advised decision” to prematurely terminate Makuleni’s contract.

Mkhwebane said Lengoasa’s appointment of Ntsangwane was improper, irregular and amounted to maladministration.

The advertisement for the post required a candidate with a PhD in research, meteorology or a related field. Minimum requirements were five years’ management experience within a scientific or related entity. The position was first advertised internally and then externally in June 2017.

Three months later, on October 1 2017, Ntsangwane was appointed to the position - at an annual salary of R1.15m.

A source at the weather service said the position held by Ntsangwane required him to lead and supervise a group of scientists, mainly PhD holders, to deliver cutting-edge scientific products and services.

The South African Weather Service (Saws) must approach the courts within 30 days to have the "unlawful" appointment of a manager with insufficient ...
News
2 years ago

“That means he must provide a leadership role in research. For that you need to be in the research space and be qualified,” said the source.

Before taking the post, Ntsangwane was a manager at the climate and environment research and monitoring division at SAWS.

Three other people – Dr Velaphi Msimang, Dr Patience Mativandlela and professor Themba Dube – were shortlisted for the post. Ntsangwane came in at number three after the interviews.

The public protector’s report further said the CEO at the time, Lengoasa, who chaired the interview, acknowledged that Ntsangwane did not possess the required PhD.

“After consideration of the interviews, the assessment results as well as affordability of each candidate, the panel unanimously agreed that Mr Ntsangwane is the recommended candidate for the role - although he does not possess a PhD as required, the recruitment and selection policy makes provision that existing employees be afforded an opportunity to fulfil future human-capital needs of the organisation,” read the public protector’s report.

Mkhwebane said the SAWS board had 30 days to lodge an application to the relevant court to have the appointment of Ntsangwane to the position declared unlawful and set aside.

Why did so many CEOs leave their jobs last year?
Business
3 years ago

Why would you spend R63m for a four-year office lease when you can pay R53m for a five-year one?
News
3 years ago
Next Article