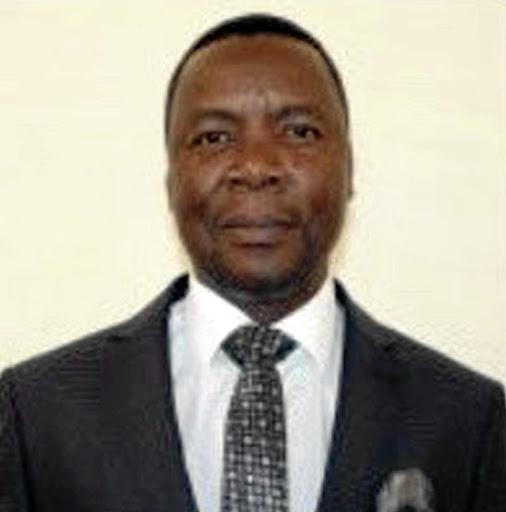 A Bushbuckridge member of the mayoral committee (MMC) for finance, who allegedly defrauded more than 350 unemployed youth, has been released on bail.

Mphikelele Learnard Malomane, 43, and his alleged accomplices Bongani Sibuyi, 27, and Palesa Pertunia Maja, 23, appeared before the Bushbuckridge magistrate's court on Friday after they were arrested by the Hawks' serious corruption investigation unit on Thursday and Friday respectively for fraud and theft.

"It is alleged that during August 2017 Bushbuckridge local municipality in collaboration with Leadership 2020 invited youth for training in leadership skills and sales. Interested youth applied and submitted their CVs and were told to pay an administration fee of R250 each into an FNB account.

"About 351 learners deposited the money which amounted to over R80,000. Ultimate Training Programme (UTC), a service provider which was not accredited by Seta at the time, was allegedly appointed to run the said project with Sibuyi being the project leader."

Bushbuckridge councillor in court on fraud and theft charges

A Bushbuckridge councillor and his alleged accomplices have been arrested for fraud and theft.
News
3 years ago

Investigations started when the successful candidates couldn't get their promised R3,000 monthly stipends.

"Classes commenced around September 2017; after two months the learners and facilitators complained they were not receiving their monthly allowances as promised.

"On the third month Sibuyi and co[accused] disappeared and left the learners stranded."

She said their investigation revealed that the owner of UTC was deceitfully told that the project was cancelled by the Bushbuckridge municipality before it even started as its services were no longer going to be required.

"It was further revealed that the bank account number used to deposit the administration fees by learners in fact belonged to Umphile Thuto Consultant (UTC), an entity registered under Maja with links to Sibuyi. Investigation also established that the entire learning programme was facilitated by the MMC, Malomane, as the advertisement apparently emanated from his office."

The accused were not asked to plead. They were released on R3,000 bail each and their case was postponed to June 6 for further investigations.

The IFP has joined the chorus of those who are calling for embattled eThekwini mayor Zandile Gumede to step down pending charges against her relating ...
News
3 years ago

Justice, not politricks, must prevail

It was the typical political shenanigans many dismiss as politricks, often played when politicians have some self-inflicted legal comeuppance.
Opinion
3 years ago
Next Article