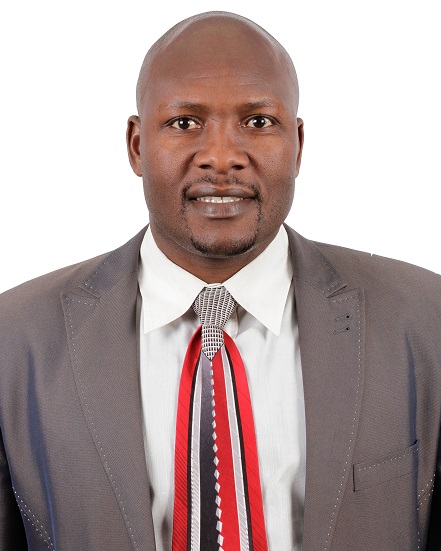 The South African Weather Service (Saws) must approach the courts within 30 days to have the "unlawful" appointment of a manager with insufficient credentials set aside and to take appropriate disciplinary action against suspended CEO Jerry Lengoasa for “his improper conduct”.

“Mr [Lucky] Ntsangwane did not meet the minimum requirements for the advertised position and his application should not have been considered for shortlisting,” public protector Busisiwe Mkhwebane said in a report dated April 30 and released by her office on May 13 into the appointment of Ntsangwane as the SAWS’s senior manager of research.

The position of senior manager of research and development was advertised in June 2017 and candidates required a PhD in research, meteorology or a related field.

Saws acting CEO Mnikeli Ndabambi told Lengoasa and others in an email on August 16 2017 that Ntsangwane did not have a PhD.

Four shortlisted candidates were interviewed on August 25 and scored the following:

Despite these scores, the interview panel recommended Ntsangwane’s appointment and wrote in its motivation: “... The panel unanimously agreed that Mr Ntsangwane is the recommended candidate for the role although he does not possess a PhD as required ...”

Why would you spend R63m for a four-year office lease when you can pay R53m for a five-year one?
News
3 years ago

Lengoasa said in his interview with the public protector’s office that “there is a provision for fair consideration of internal candidates when they apply”.

Ndabambi said in his interview with Mkhwebane’s office that Ntsangwane acted in the position before and it was “never his intention to act improperly or commit any misconduct and that he had at all times acted in good faith and in the best interests of the Saws”.

Mkhwebane remarked in the report: “Other applicants would have applied for the position, however did not submit their applications because they knew that they did not meet the set requirements of the position as stated in the advertisement.”