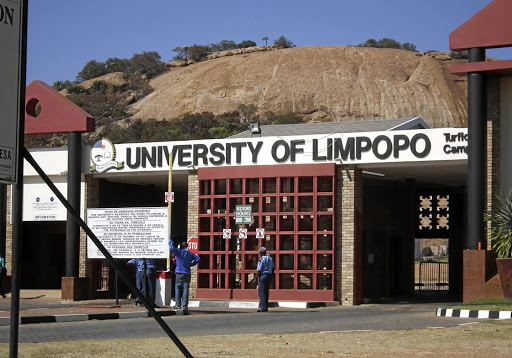 The University of Limpopo has given in to its students' demand to have a bar on campus to ensure their safety.

However, some students took to social media at the weekend to claim that church services being held on campus have been moved from their venues, while the bar wasn't.

Acting university spokesperson Mosela Selepe confirmed that a student bar had been operating for more than a month now.

He said this was in line with plans to establish a student centre which would have a number of services such as the new SRC offices, food court, gymnasium and the bar.

Students at the institution pushed for the opening of a bar on campus two months ago, citing safety of students walking to pubs off campus.

However, some frustrated students took to social media to vent about the "closure" of venues for church services held on campus.

‘Pub to save University of Limpopo students from crime’

The University of Limpopo is planning to build a modern student centre with a food court, gym and a bar.
News
2 years ago

"The student bar is opened but the institution is not saying anything. As we stand, we do not have venues for our church services," read one post.

Selepe said students had just commenced with their mid-year examinations, which he added was a critical period in the university's calender year.

"Some of the church venues are now used as examination rooms and the tables are marked and at night they are locked so that people do not remove the numbers on the tables," explained Selepe.

He said the bar services were not in operation during examination period.

"Churches that use classes during the year are being allocated venues within residence areas," he added.

"The respective churches are being engaged to ensure all their services are covered. This also takes into account that residences within the university are also primarily supporting our academic agenda."