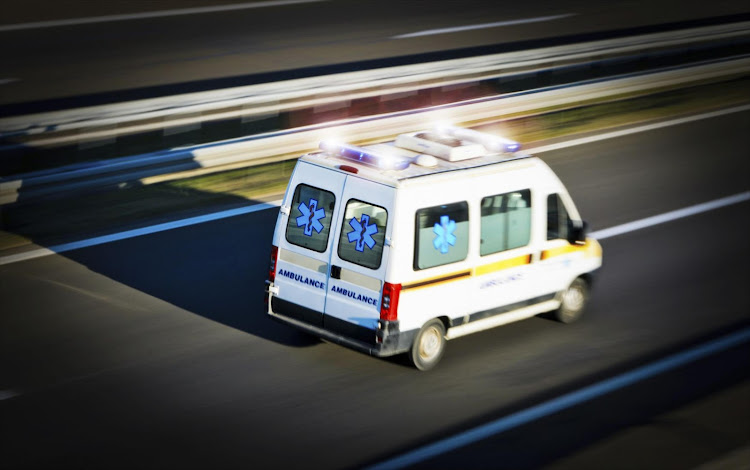 About 50 schoolchildren from Northern Academy Primary in Polokwane, Limpopo, were hospitalised on Tuesday after falling ill at school.

“Emergency personnel assessed at least 50 children and found that they had been experiencing abdominal pains as well as nausea and vomiting,” said ER24 spokesperson Russel Meiring.

“Once treated, the children were transported to various hospitals in the area for further treatment.”

Education department spokesperson Sam Mukondo confirmed the incident. He said 46 learners had been taken to hospital.

It is not clear yet what caused the children to become sick.

A Durban eatery has confirmed that certain food samples submitted for laboratory testing have emerged positive for traces of salmonella.
News
2 years ago
Next Article