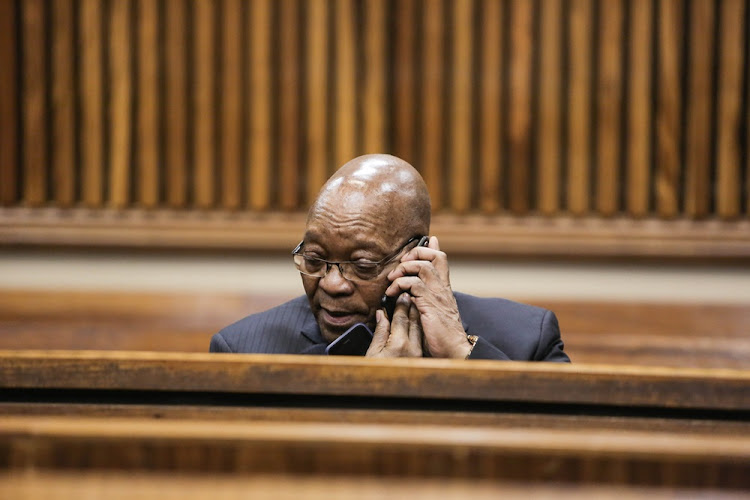 Jacob Zuma's new legal team will use the next few days, starting on Monday, to try to prove that the application for a permanent stay of prosecution has "great potential" to end criminal charges against the former president.

At Zuma's last court appearance in November, advocate Michael Hellens, who is leading the defence team, confidently told the Pietermaritzburg High Court that the highly anticipated application would be "the end of the matter" and that Zuma would not stand trial.

These are the five things that you need to know about this round of the court proceedings, which are set to end on Friday: