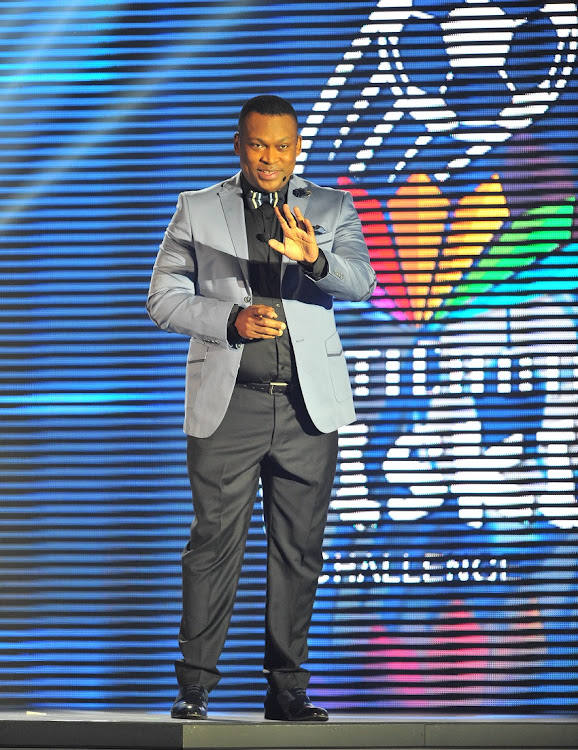 Robert Marawa has been forced bid farewell to Supersport after the sports channel terminated his contract this week.
Image: Samuel Shivambu/BackpagePix

Popular radio and television sports presenter Robert Marawa has been fired by SuperSport.

This was confirmed last night by the channel’s spokesperson Clinton van der Berg after Marawa, who joined the channel in 2006, revealed on social media that he was informed of the decision to terminate his contract via text message.

“I’ve received a text around 18H50 tonight informing me that I should not bother coming to studio for Thursday Night Live with Marawa show on @SuperSportTV… I would like to thank all those who have supported my journey as a sportcaster & those I’ve worked with at Supersport!”  he wrote on his Twitter account.

Van der Berg said multiple award winning presenter was phased out as the channel “is in the process of an exciting refresh of its local presenter line-up”.

“SuperSport is in the process of an exciting refresh of its local presenter line-up, which will be unveiled as part of our new football season campaign. “The restructuring  includes us not pursuing our contractual relationship with Robert Marawa.

“Robert was personally advised of our decision earlier this week. We are grateful for his contribution over the years and wish him great success in his future endeavours,” Van der Berg said.

Marawa is one of the country’s most expensive presenter. It was reported last year that the SABC gave Marawa a R5.5m for a  three-year contract to present a sports show both on Metro FM and Radio 2000.