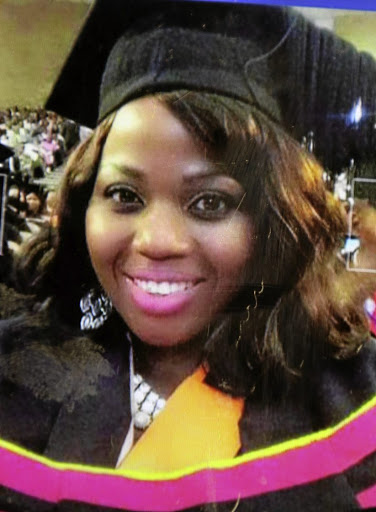 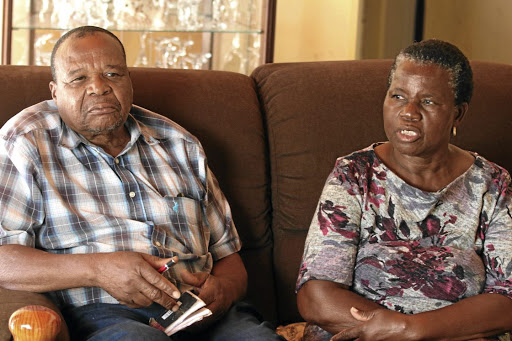 The family of Limpopo teacher Precious Magabane, who was murdered in December, is refusing to bury her head and intestines until the rest of her body parts are found.

In February, Magabane's boyfriend and his friend were arrested and subsequently pointed out where her body parts were hidden. However, police could only recover her head and intestines at the location pointed out in Burgersfort.

Magabane's distraught mother Merriam Magabane said the family will not proceed with the burial arrangements until police find the other missing body parts.

"Police told us that they could not find her missing body and only managed to recover the head and intestines from a location which was pointed out by the two suspects. We want police to interrogate these people so they could reveal where they hid my child's other parts."

Magabane, 33, a teacher at Khabishi Primary School in Burgersfort, was allegedly killed by her boyfriend and his friend, who apparently also dismembered her body. The deceased's mother said she was convinced the police will recover the other body parts.

"If there is no [complete] body, there is nothing to bury. I can't bury my daughter without her complete body. If I bury her, I will be doing that for people because I know that's not what I want," she said.

Magabane's head and intestines have been kept at a government mortuary for three months now.

The distraught mother is now left to raise her daughter's two sons, aged seven and 14.

She said she still didn't know the motive behind her daughter's gruesome murder.

Suspect in Witbank muthi murder case disappears after getting bail

A man who allegedly murdered his employer has gone missing after being granted bail.
News
1 year ago

Provincial police spokesperson Brig Motlafela Mojapelo said investigations were still under way. "The recovered remains were positively identified and two men, aged 24 and 28, appeared in the Practiseer magistrate's court on Tuesday. The pair will apply for bail on May 28," he said.

"We are going to ask the court to grant the duo bail only if they reveal where the other remains are," he said.

Precious's sister Gloria Magabane said she was with the police during the arrest of the two suspects.

"The suspects led the police to an open veld in Burgersfort where we found Precious's decomposed head and intestines, which were wrapped in a plastic bag, along the Lydenburg Road.

"They refused to reveal the [whereabouts of the] rest of the body parts, saying they can't remember where they have hidden them," Gloria said.

Mojapelo said the two men are facing charges of murder, possession of stolen property and possession of an unlicensed firearm and ammunition.