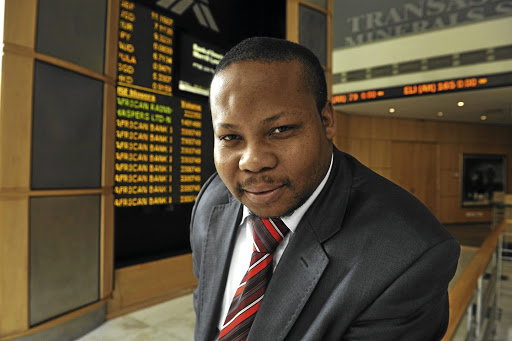 A Supreme Court of Appeal ruling has ended a long battle for the throne of Bapedi ba Marota in Limpopo, paving the way for unity.

Judges David Wallis and Tati Makgoka ordered: "The application for leave to appeal is dismissed with costs on the grounds that there is no reasonable prospect of success in an appeal and there is no other compelling reasons why an appeal should be heard."

Sekhukhune (KK) and his council at Mohlaletsi Traditional Authority had taken the Commission of Traditional Leadership Disputes and Claims, President Cyril Ramaphosa, minister of cooperative government & traditional affairs Zweli Mkhize and Thulare III to court to challenge the finding of the commission that the latter was therightful heir to the throne.

Sekhukhune had lodged the application in December last year.

Thulare's lawyer advocate Joseph Matsemela said they were relieved that the confusion that divided the Bapedi nation had finally come to an end.

"Kgoshikgolo Thulare is happy about the outcome and at the moment he is focusing on uniting the nation, including those who had taken him to court," Matsemela said.

"The protracted legal wrangle has been delaying development and progress in the communities of Bapedi."

He said they had not received any court papers indicating the defeated party will be heading to the Constitutional Court.

Sekhukhune, who was deposed as acting king (kgoshikgolo) following findings in 2010 by the commission on traditional leadership disputes, could not be reached for comment.