Smaller parties yet to take legal action against IEC

The political parties that threatened to take the Independent Electoral Commission to court over voting irregularities are yet to do so.

The Commission's spokesperson Kate Bapela said they were yet to receive any communication from legal representatives of the parties.

“I’m not aware of any legal process or any matter that deals with an objection but as and when that happens, the IEC will then deal with that,” said Bapela.

Her remarks come after a number of political newcomers aired their frustrations with the IEC for its handling of the voting processes and said they would take their grievances to the electoral court.

However, at the time of publishing, there was no indication from the party representatives as to when they would approach the court.

A record number of 48 parties appeared on the ballot this year, but smaller parties who had hoped to draw large numbers in the elections, were disappointed when the scoreboard reflected the opposite of what they had anticipated.

Bapela said if the disgruntled parties decide to take the legal route, it may not necessarily be an issue for the IEC to postpone releasing the results which are expected to be announced on Saturday.

“At the moment we are still looking at the various reports that must come through so that when we release the results, they are solid and have integrity,” she said.

At the time of going to print, the total percentage of vote counting stood at 85.26% nationally. 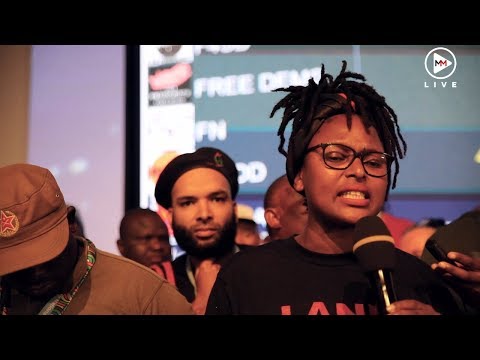