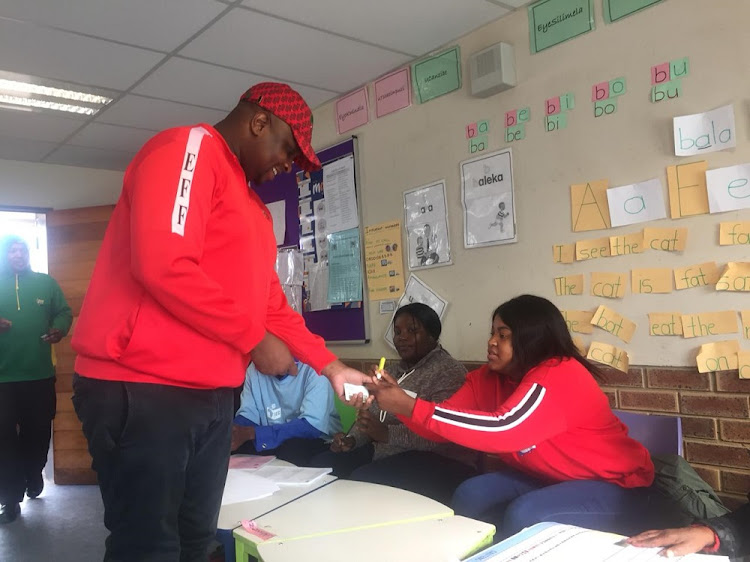 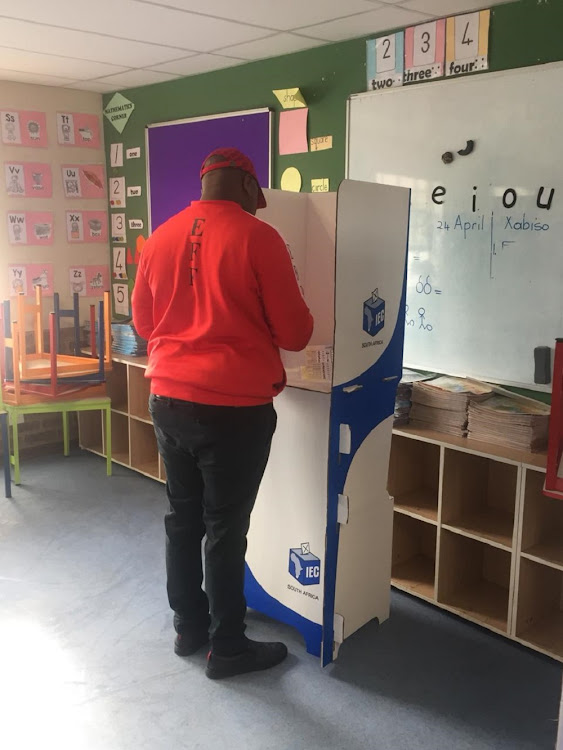 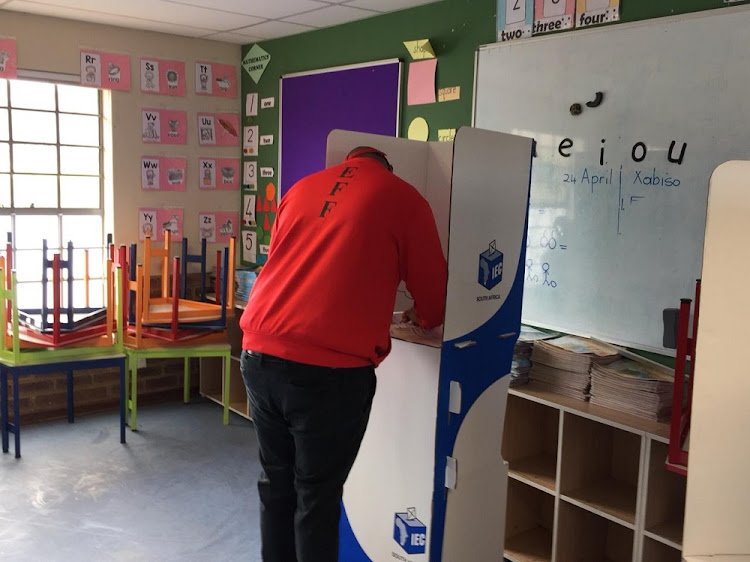 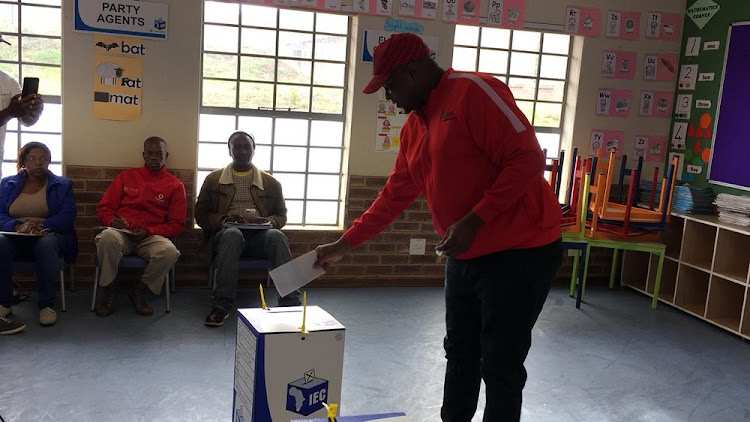 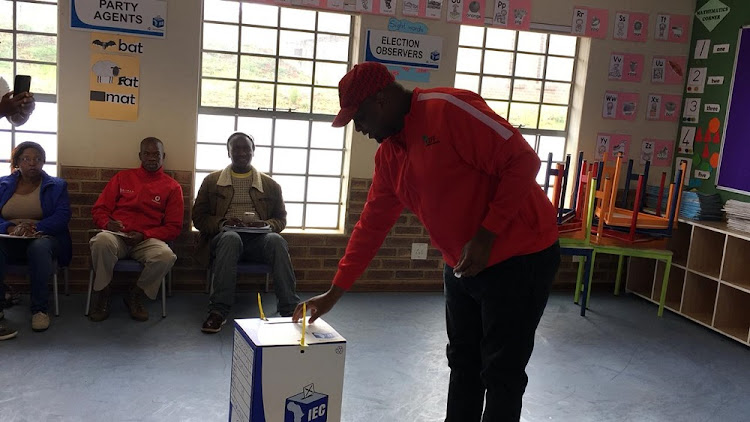 EFF deputy president Floyd Shivambu is adamant that the party will bring the ANC down to its knees at national and provincial level.

Speaking to reporters at Moses Kotane Primary School in Braamfischerville, Soweto, after casting his third vote since the formation of the red berets, Shivambu said their obsession is to win elections.

“The ANC is not going to win elections. Before the end of this week there’s going to be history. Already we have long queues, it is like 1994 and this is a decisive moment in terms of change of government,” said Shivambu.

“Whenever change of government happens, the enthusiasm that defines the voters you see by the stretch of queues. The queues here are telling of  a decisive change moment that ultimately we are going to have a different government, more especially here in Gauteng,” said Shivambu.

Gauteng is deemed to be the battle ground for control of the country’s richest province, where it appears that the formation of a coalition government is most likely to happen.

The ANC, DA and the EFF held their final rallies this past weekend in a bid to galvanize support ahead of Wednesday’s elections.

Shivambu indicated that he could not preempt coalition discussions with any party, but would only deal with such a case after results have been announced by the Independent Electoral Commission (IEC).

Speaking on the ongoing cases between the party and political commentator and radio host Karima Brown for intimidation and harassment and former finance minister Trevor Manuel where the EFF stands accused of making defamatory statements, accusing Manuel of nepotism in March in relation to the newly appointed South African Revenue Service commissioner Edward Kieswetter, Shivambu said it was “pure opportunism”.

“They had thought they would prevent the EFF from contesting elections. There is some degree of hatred of the EFF by certain elements in media circles because they are fearful of the changes that are going to come due to the EFF’s rise to power.

“So it’s just pure opportunism which we really can’t dignify much, we have dealt with it in court and the court dismissed their urgent applications,” Shivambu said.

Manuel’s case was postponed to next week Tuesday after the red berets submitted new affidavits.

Meanwhile, in Brown's matter against the EFF, judgment has been reserved.

Brown took EFF leader Julius Malema to court after he shared her cellphone number on Twitter earlier this year. She has since been receiving rape and death threats, among others. 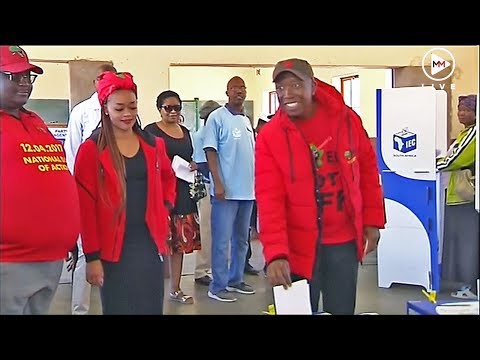