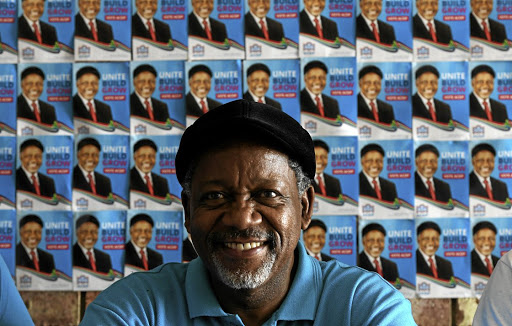 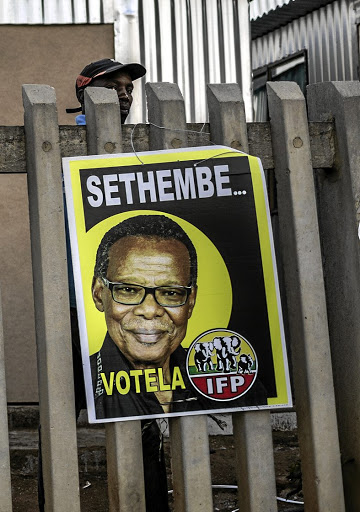 What do Mangosuthu Buthelezi and Kenneth Meshoe have in common?

In addition to both men being devoted Christians, they hold the record of being the only faces who have been on the ballot paper since 1994.

Buthelezi and Meshoe have led their parties for 44 and 26 years, respectively.

While Meshoe's party's fortunes have remained consistent throughout the years, the IFP has gone from governing KwaZulu-Natal, to sitting on the opposition benches in that province.

They would both be hoping for an increase in their share of the votes tomorrow.

Both men said in separate interviews this week that theANC had failed to build a free and democratic society.

Buthelezi said the country should have achieved strong economic growth, greater equality, success in the fight against poverty, and far less crime by now.

Despite losing by-elections in KwaZulu-Natal and Mpumalanga to its traditional arch rivals the ANC, the IFP believes that it has shown significant ...
News
1 year ago

"Undoubtedly, things went wrong when the ruling party lost its moral compass and allowed corruption to gain a foothold . the only option is to remove it completely and replace it with a leadership of integrity," Buthelezi said.

Meshoe said the reconciliation and nation-building that the late former president Nelson Mandela championed was abandoned, instead the "race card" was used too often to cover up failures.

Buthelezi and Meshoe also described the fifth parliamentary etiquette, where the IFP held 10, while the ACDP had three seats, as "shocking".

"There is undoubtedly a loss of respect for the dignity of parliament among some . newer members," Buthelezi said.

"During the earlier years of our democratic dispensation, parliament had a decorum that was respected by all MPs," Meshoe said.

Meshoe said he would go back to parliament as long as ACDP members wanted him to serve them, and he would hand over the baton when the party chose another leader.

Buthelezi has indicated that he will retire from active politics after the elections.

"We have also celebrated the rise of young leaders whose political acumen is outstanding. I think of the Mkhuleko Hlengwa and Liezl van der Merwe," he added.

Buthelezi, 90, said he also did not believe leadership was "about age".

He said it was about "social intelligence, character, commitment, passion, a capacity to learn and the willingness to sacrifice for a greater cause".

Meshoe said while he respected the choice of younger leadership, younger people still needed the wisdom, experience and guidance of older people.

Both leaders urged South Africans to cast their votes on Wednesday.