Coupled with cleaning the streets, the cops have also undertaken duties of collecting waste, putting out fires and even driving water tankers to supply residents who have had no water.

This comes in the wake of an ongoing eThekwini municipal strike which has left scores of residents in suburbs throughout the metro without water or waste not being collected.

Metro police spokesperson Senior Superintendent Parboo Sewpersad said it was all hands on deck for their members, with some putting in extra hours to help residents. 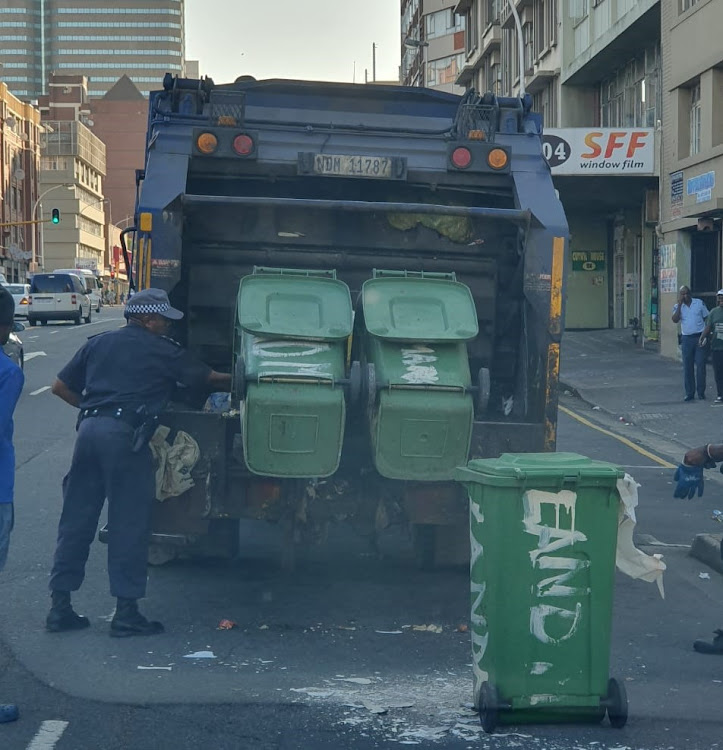 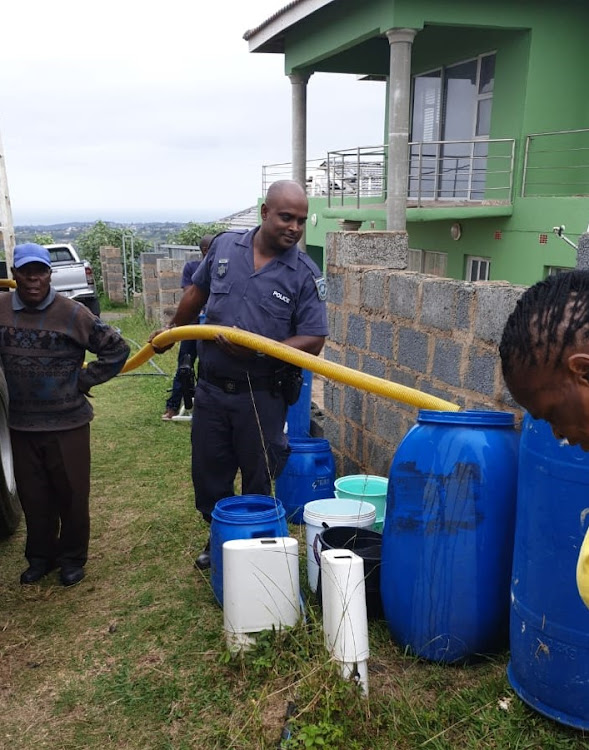 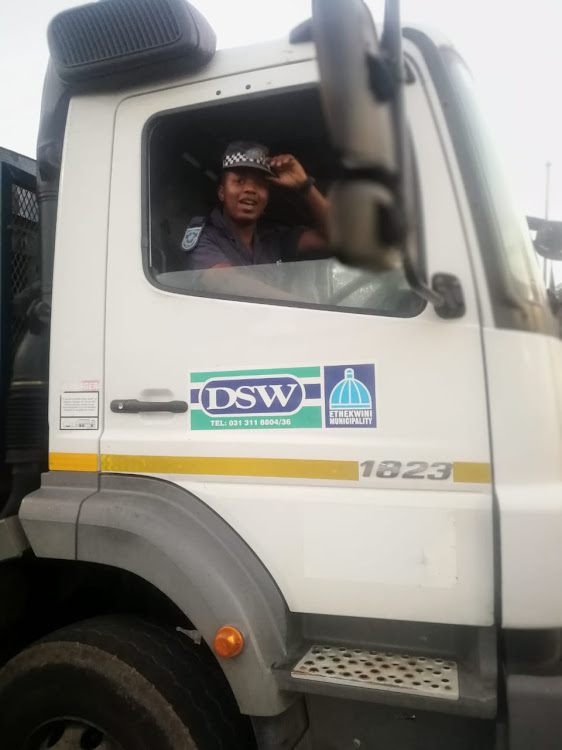 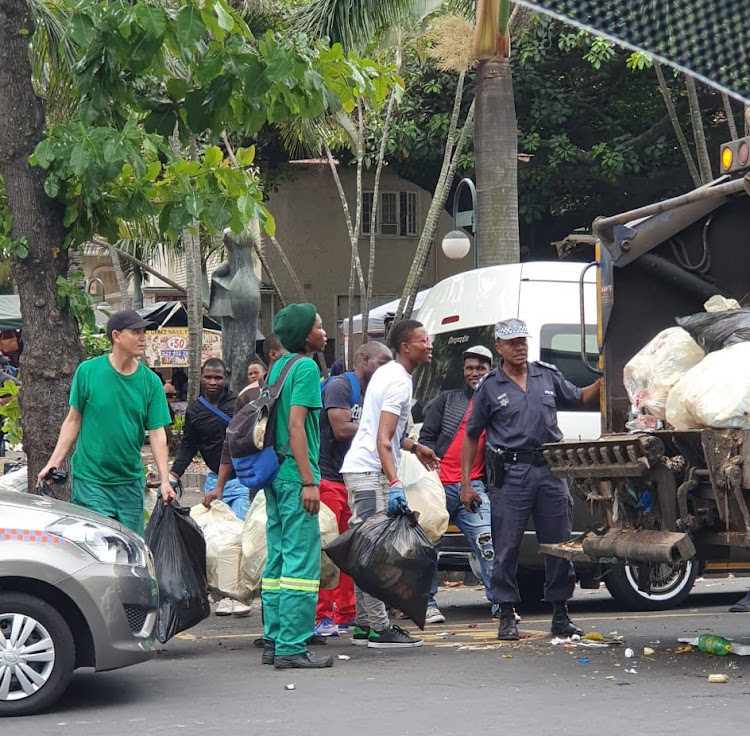 This comes as an agreement was being negotiated on Tuesday to end the crippling municipal strike.

According to the South African Municipal Workers' Union's (Samwu's) KZN provincial secretary, Jaycee Ncanana, there have been some developments which "suggest an agreement is likely to be met shortly".

Ncanana said this was after a proposal was earlier made by the commissioner of the CCMA for consideration by Samwu as well as the city.

"The proposal is still being addressed with the workers," Ncanana said.

Durban reservoir 'bombing claims false' but sabotage not ruled out

The police have rubbished claims that a reservoir in Montclair, south Durban, was "bombed" during the municipal workers' strike.
News
2 years ago

Magistrate Vanitha Armu has called the alleged behavior of the 11 eThekwini municipality workers, arrested for public violence, disgraceful.
News
2 years ago
Next Article