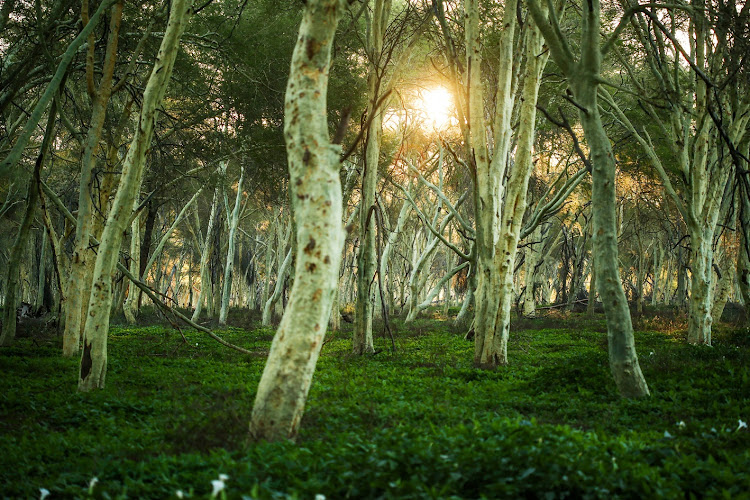 The city council plan follows after what mayoral committee member Zahid Badroodien called an "alarming" number of trees being stripped of their bark, which is used for medicinal and cultural purposes.

Badroodien, whose portfolio covers community services and health, said the trend could destroy thousands of trees in public open spaces.

"When the bark is stripped from the entire circumference of a tree, also referred to as ring-barking, trees die a slow death due to the interruption of their nutritional transport systems," he said.

"If only partially stripped, it damages the tree to such an extent that it inhibits the growth pattern and weakens the tree, making it more susceptible to stressors such as drought and disease." 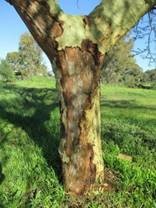 Badroodien asked people to alert the council about incidents of bark stripping. "We can only win this battle with the help of the public," he said.

Camphor and fever trees are the worst-affected.

Camphor is used topically to relieve pain and reduce itching. It has also been used to treat fungal infections of the toenail, warts, cold sores, haemorrhoids, and osteoarthritis. Fever bark is used to treat fevers and eye infections.

Badroodien said fever trees have smooth, slightly flaking, greenish-yellow bark which is coated in a yellow, powdery substance. Fever trees play an important role in the ecosystem as they are home to various indigenous bird species.

Council parks officials had consulted agriculturists who had recommended painting the bark with PVA paint. "This should render the bark unattractive for harvesting," he said.

"The mixture does not pose any risk to the tree and it is not toxic to humans. Warning signs which state that bark stripping is prohibited will also be erected in the affected areas."

The United Nations (UN) will grant Mozambique and the Comoros Islands $13 million in emergency funds to help provide food and water and repair damage ...
News
3 years ago
Next Article