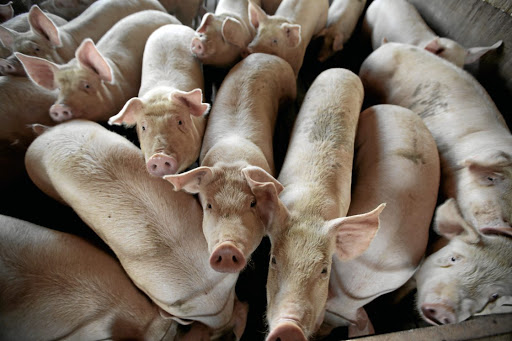 Gauteng and Mpumalanga have been struck by an outbreak of swine fever.
Image: Scott Olson/Getty Images

Two more outbreaks of African swine fever were detected in the country last month, the ministry of agriculture has said, following a spate of the disease in the country’s North West province earlier that month.

The two further outbreaks were detected in the central province of Gauteng, home to the City of Johannesburg, and Mpumalanga, a coal and gold mining province in the east.

The ministry said the same virus was responsible for all three outbreaks. “The affected areas have been placed under quarantine and the provincial veterinary services are applying the necessary disease control measures,” the ministry said in a statement, adding it was investigating the source of the disease and what other farms could be affected.

African swine fever is incurable in pigs but harmless to humans. It has spread across China since last year, causing major losses to the world’s largest hog herd.